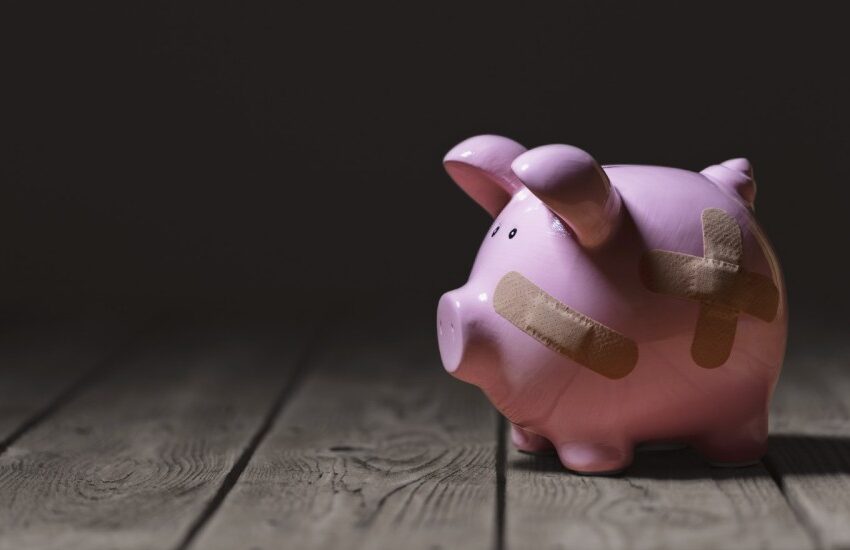 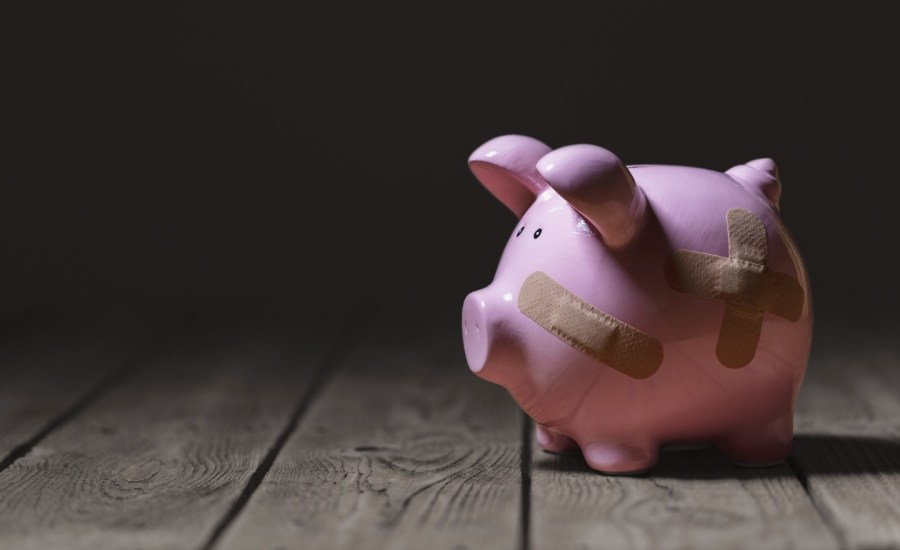 The coronavirus pandemic pushed 77 million people into extreme poverty last year, according to a new report from the United Nations (U.N.) released on Tuesday.

The208-page report from the U.N. Department of Economic and Social Affairs also says 1 in 5 developing countries will not see a gross domestic product return to 2019 levels within the next year.

Debt has also increased, and the poorest developing countries are paying about 14 percent of revenue on average to pay it off, compared to 3.5 percent for developed countries.

U.N. Deputy Secretary-General Amina Mohammed said in a statement that the findings were “alarming” for the world.

“There is no excuse for inaction at this defining moment of collective responsibility, to ensure hundreds of millions of people are lifted out of hunger and poverty,” Mohammed said. “We must invest in access for decent and green jobs, social protection, healthcare and education leaving no one behind.”

After more than two years of the pandemic, the novel coronavirus is still raging across the globe despite some relief in the U.S., with Hong Kong battling off a deadly new wave of COVID-19.

The pandemic has exposed disparities and erected barriers beyond the economy, including in the health care system.

Wealthier countries, including the U.S. and China, have vaccinated most of their populations, while lower-income countries are still struggling with low vaccination rates.

The World Health Organization has repeatedly urged countries to ship more vaccines to lower-income countries, saying that achieving a global vaccination rate of 70 percent would likely end the pandemic.

Tuesday’s U.N. report said the ongoing war in Ukraine will also exacerbate high energy prices and supply chain disruptions, which will only worsen the financial outlook for developing countries.

In remarks on Tuesday, Mohammed said 1.7 billion people “are facing exposure to spiking food, energy, and fertilizer costs as a result of the war in Ukraine.”

She added the U.N. created a task force to address the crisis.

The report on Tuesday called for action to combat the rising inequality, including by building sustainable development and fighting climate change, as well as chipping away at inequality in the health care field by improving supplies of vaccines and medical equipment across the globe.

In a foreword included in the report, U.N. Secretary-General António Guterres said, “Without more international support and a strengthened multilateralism, the world will diverge further, inequality will soar, and prospects for an inclusive and prosperous future will be further undermined.”

“It is time to abandon short-term profit maximization for the few and move towards a long-term outlook that integrates economic, social and environmental justice and opportunity for all,” Guterres said.