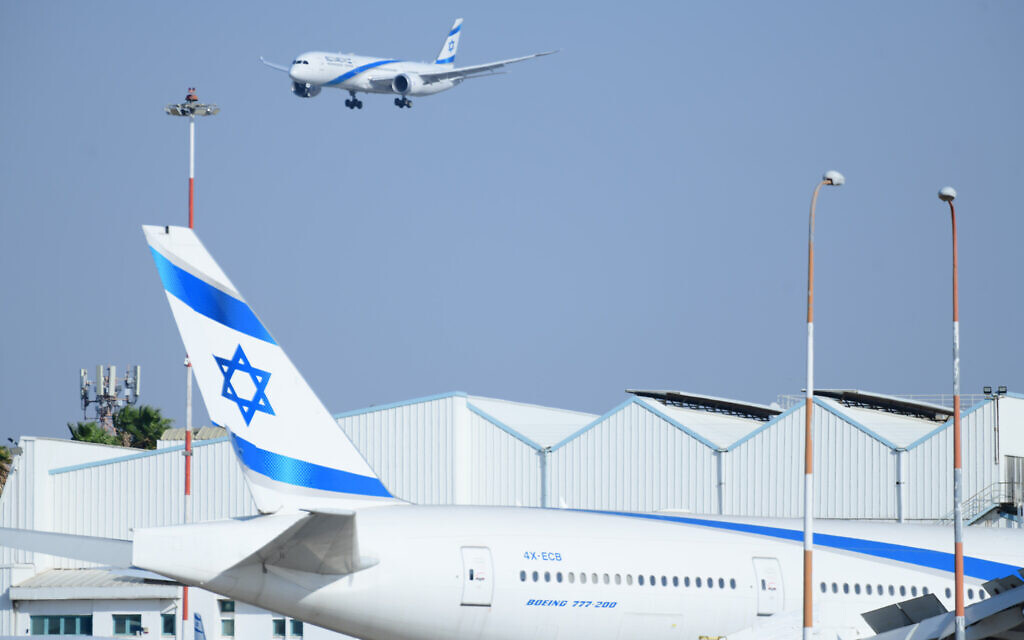 The Israel Consumer Council sent a letter to El Al Airlines demanding it immediately address a wide array of complaints regarding its customer service.

According to Channel 12 news, the watchdog detailed a wide range of instances of people being unable to contact company representatives or receive refunds for flight tickets, which it warned could be constituted as misleading customers — a crime under Israeli law.

“The council has received many complaints against El Al, claiming similar or identical claims, which raise serious and blatant concerns about violations of the Consumer Protection Law,” the letter said.

“In most of the complaints, consumers complain about the unavailability of all the company’s contact platforms (WhatsApp, email, fax, regular mail, Facebook, phone) and the inability to get a service representative of the company.”

The grievances detailed in the letter included someone waiting on the phone for seven hours until somebody answered; consumers unable to redeem vouchers, move flights, or change anything else due to technical issues on El Al’s website; the cancellation of flights without prior notice or compensations; and the airline claiming to have issued a refund but the person not receiving the money.

The council also said that some of the unanswered complaints date back to 2020.

The airline said in a response that it will examine all the grievances in the letter and that it is working to better its service. But El Al maintained that many of the issues “occurred while the airline and the rest of the world were dealing with the consequences of COVID-19 pandemic and the subsequent restrictions on travel.”

Hundreds of El Al flights were canceled in the early days of the pandemic when the airline shut down operations for several months as Israel largely closed its skies.

The airline was financially struggling before the pandemic hit and dealt a major blow to international travel. El Al and other airlines have demanded a government bailout to help cover the losses caused by the decision to shut skies and ban tourists.