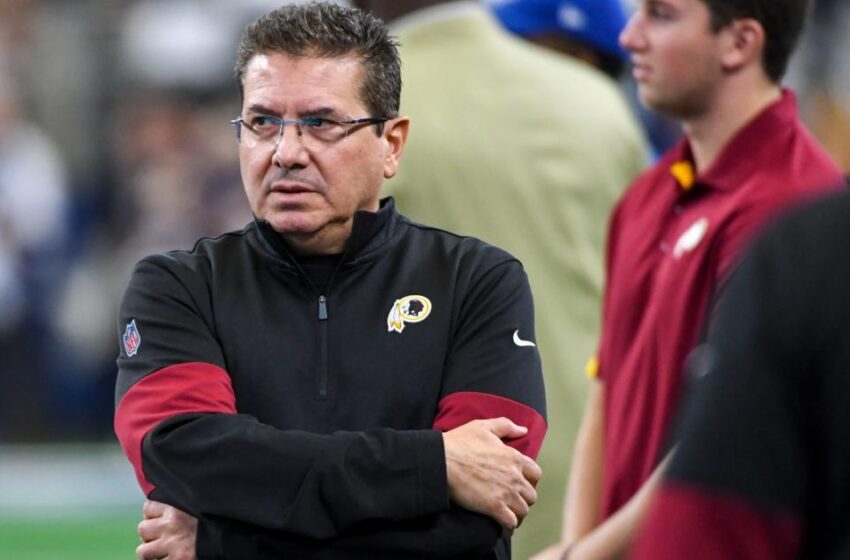 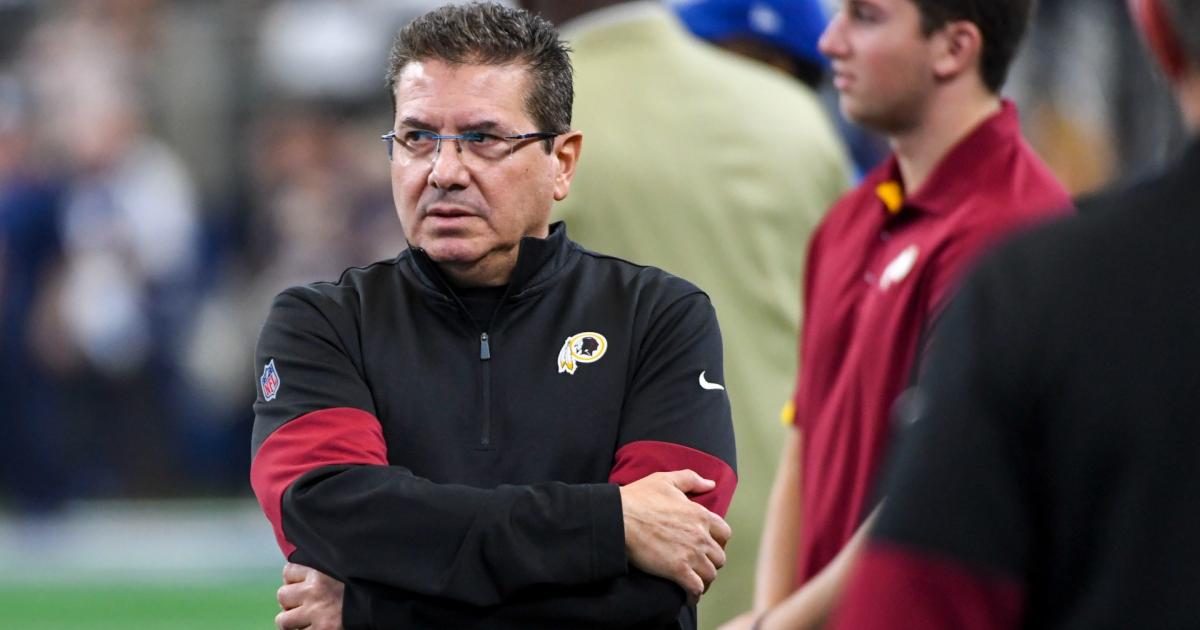 Washington Commanders owner Dan Snyder is no stranger to controversy. Whether it’s suing defaulting season ticket holders or a refusal to change Washington’s previous nickname until his feet were held to the fire, Snyder’s name has long been synonymous with the worst traits NFL owners possess in the eyes of NFL fans.

On Tuesday, The Washington Post’s Mark Maske and Nicki Jhabvala published a joint report on the Commanders featuring information that the NFL will be forced to take seriously — specifically, the manipulation of NFL revenue sharing by Snyder and the Commanders.

MORE: Cam Newton faces backlash after sexist comments about women who ‘don’t know how to allow a man to lead’

Repugnant though it may be, the surest way to get in trouble as an NFL owner is to mess with the other owners’ money. And with Congress saying the Commanders didn’t refund security deposits, had multiple financial books, and concealed revenue, it could be trouble for Snyder and his football team.

Congress’s accusations against the the Commanders

In a 20-page letter to the Federal Trade Commission, Congress said the Commanders were running a years-long operation of masking revenue that gave them a higher profit. Former employee Jason Friedman was the whistleblower on the operation after he met with the Congress committee regarding a separate investigation on the culture within Washington football’s workplace.

Per ESPN, Friedman’s allegations point in the direction of up to $5 million in retained funds via this impropriety.

The letter says the Commanders kept two books: One that was shared with the NFL for revenue-sharing purposes and another with the real, greater revenue. Snyder allegedly had access to the second book.

The deposits refer to refundable security deposits made on premium seating available when FedEx Field opened in 1997. After Snyder took the team over in 1999, Friedman alleged Washington employees were told to continue to make it difficult for people to receive their deposits back. Washington pocketed deposits that were either forgotten or unknown.

Why is the Commanders’, Snyder’s second book so serious?

Embezzlement is never a good business practice, but embezzlement from 31 other remarkably rich people is a good way to get yourself in a lot of hot water. If Washington did in fact have a second book as the committee believes, it was undermining the NFL’s revenue sharing rules.

According to Friedman, Washington had a shorthand for its underreporting: “Juice.”

Friedman gave an example of an email he sent former Washington CFO Stephen Choi, where he asked for help processing $55 tickets that were priced at $44. The extra $11 per ticket was applied to a Notre Dame vs. Navy game that happened that year, as the college game was non-shareable revenue, thus circumventing the 40 percent revenue sharing agreement between the 32 clubs.

According to Friedman, the practice stopped in 2017.

What does Congress’s allegations mean to Snyder?

In a word: Trouble. Snyder messing with the other 31 teams’ money is the kind of thing that can get him swiftly kicked out of “the club.” More and more has been coming out about his ownership practices with Washington, and the result is a veritable cork-board of yarn and photographs.

In this case, the biggest scandal isn’t necessarily “the latest one.” This is the type of scandal that could end up costing Snyder ownership if it’s found he was withholding funds.

What’s next for the Washington Commanders and the NFL?

It certainly seems like the NFL is trying to build some kind of case against Snyder. The release of racist and homophobic Jon Gruden emails that led to his firing from the Las Vegas Raiders in-season last year were part of an investigation into Snyder.

Per Tom Pelissero, NFL spokesperson Brian McCarthy said Wednesday: “We continue to cooperate with the Oversight Committee and have provided more than 210,000 pages of documents. The NFL has engaged former SEC chair Mary Jo White to review the serious matters raised by the committee.”

Needless to say, the wheels of justice turn slow in cases like this. 210,000 pages of documents means months of combing through a lot of information, so nothing is going to happen right away. However, it’s looking like we’re going to continue to be drip-fed information about this investigation as more of Snyder’s alleged indiscretions come to light.