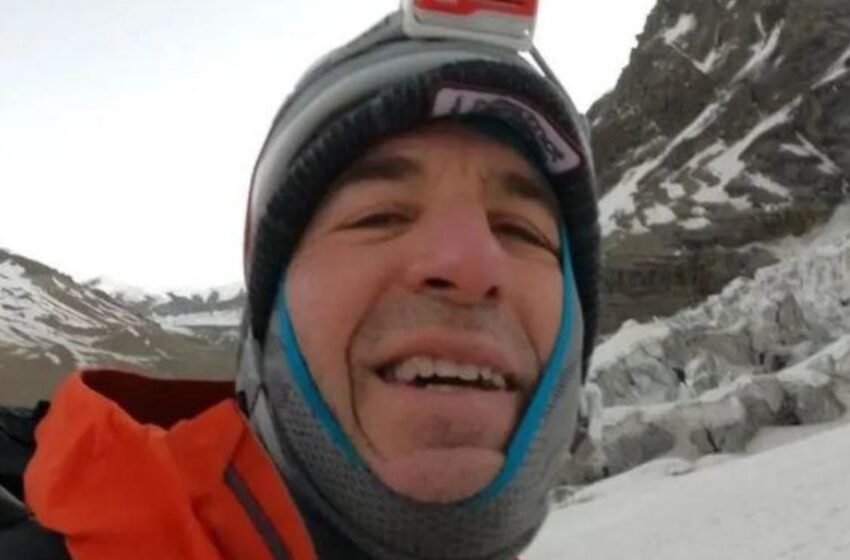 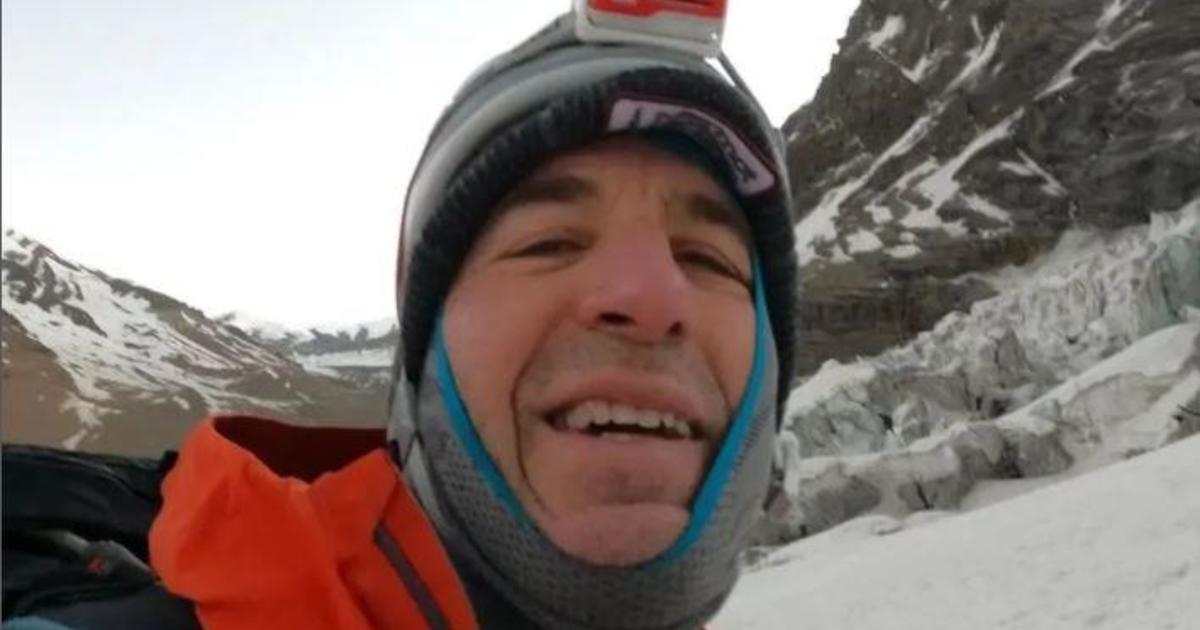 Antonios Sykaris’s death came a day after a triumphant Instagram message announcing he had made it to the top of the world’s seventh-highest peak. Sykaris wrote that he was dedicating his feat to “my little Iris, my granddaughter.”

“He died at an altitude of 7,400 meters. We are speaking with his family,” Sherpa said.

A message Tuesday on his official Instagram account said that he died “after a huge physical and mental effort and lack of additional oxygen.”

Sykaris was an experienced climber who had summited five other mountains higher than 8,000 meters, including the world’s highest mountain, Mount Everest, according to his website.

The spring climbing season begins each April when temperatures warm and winds are typically calm.

It usually attracts hundreds of adventurers each year to Nepal, which is home to eight of the world’s highest peaks.

The country only reopened its peaks to mountaineers last year after the pandemic shut down the industry in 2020.

But with coronavirus cases receding, expedition operators in Nepal are hopeful of a busier climbing season this year.

Nepal’s government has already issued permits to 530 mountaineers for the season including 204 for Everest, the world’s highest peak.