Chris Pine feels that ‘All the Old Knives’ is a classic Hollywood movie. 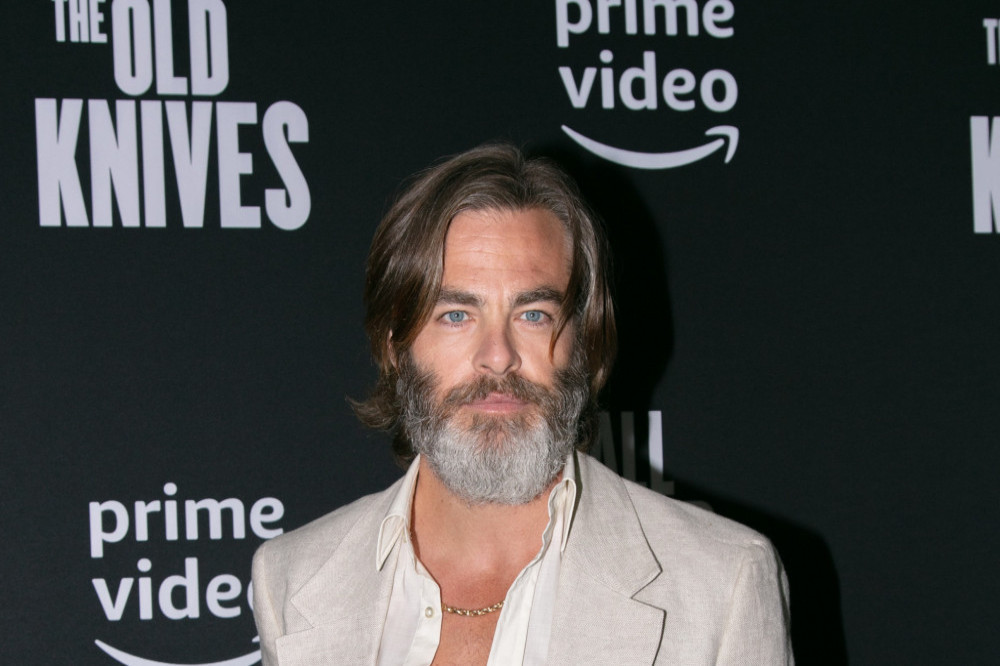 The 41-year-old actor leads the cast of Janus Metz’s thriller and admits that he was gripped by the film – which also features Thandiwe Newton and Sir Jonathan Pryce – from the moment he read the script.

Speaking to the i newspaper, Chris said: “It’s one of the best scripts I’ve ever read, front to back, cover to cover.

“It’s a great love story – it’s a romance like ‘Casablanca’ and ‘The English Patient’. It’s what Hollywood used to do really well… that I hope we have brought back to the screen.”

Pine also stars in the action thriller ‘The Contractor’ as former special forces sergeant James Harper – who takes up private contract work to support his family -and believes it is an intelligent take on violence and how it impacts on the world.

The ‘Star Trek’ actor explained: “You could say he’s protecting his life. And he is. But also along the way he decimates families. You’re rooting for a guy that has f****** killed people, a lot of people.

Chris has two decades of experience in the industry but revealed that he is still looking for recognition with his movies.

The ‘Wonder Woman’ star said: “I would be a liar to say that I’m not searching for some sort of critical success with these films.”

Despite his success, Pine admits that he isn’t desperate to be winning awards as “many” of his needs have been fulfilled.

He said: “Many of my needs are met. I don’t need more money. I don’t really covet awards. So the external validation that I wanted when I was a younger man, as those kind of fall away, I have to redefine my life in some ways, and it’s much scarier and weirder.”