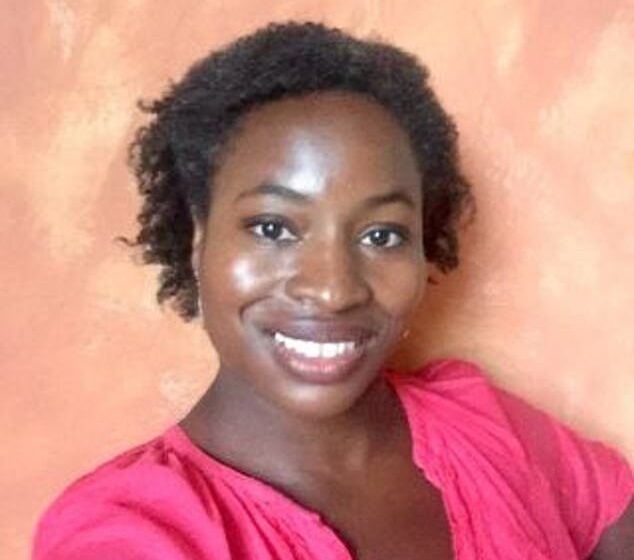 A BBC guide has told parents to teach their toddlers about white privilege and check their own ‘internal biases’ if their children have no ‘Black or Brown friends’.

The tips, which are on the corporation’s Tiny Happy People website section, are penned by author and activist Uju Asika.

In a segment called ‘Be specific’ the page tells parents ‘You could talk about how being White might give you certain advantages’.

Later under a section entitled ‘Be the change you want to see’ the advice urges parents to examine their own views.

It suggests: ‘For White mums or dads, it might be time to examine your own internal biases.

‘Did your family express negative thoughts about foreigners and immigrants? What is your social circle like today? Does your child have Black or Brown friends over for playdates? Could you be doing more?’

The well-intentioned article has attracted some criticism, with one commentator calling it ‘drivel’ and ‘biased’ 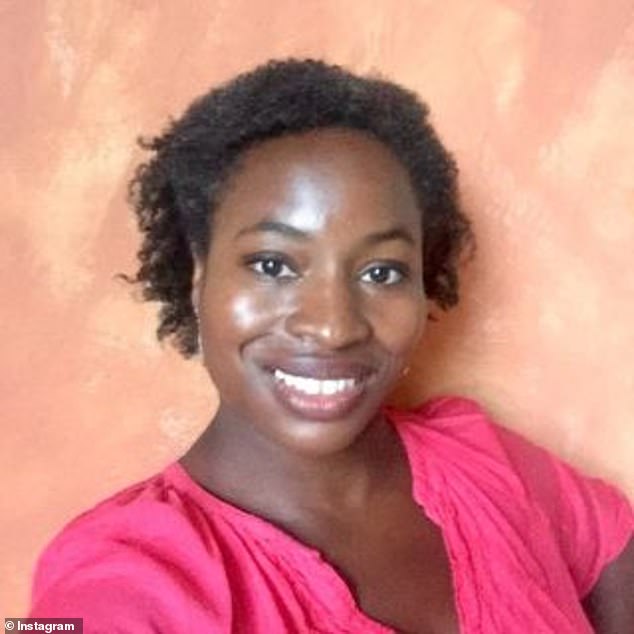 A campaign group said the piece was not impartial and could cause problems.

Dr Alka Sehgal-Cuthbert, an education expert at Don’t Divide Us, told The Telegraph the guide was ‘clearly not impartial’ and warned the advice was ‘putting an in intolerable burden on schools and on teachers.’

‘It is inappropriate and can very easily have unintended negative consequences.’

Commentator Calvin Robinson said today: ‘The BBC is at it again, exposing a bias rooted in Left-wing politics imported from the United States. 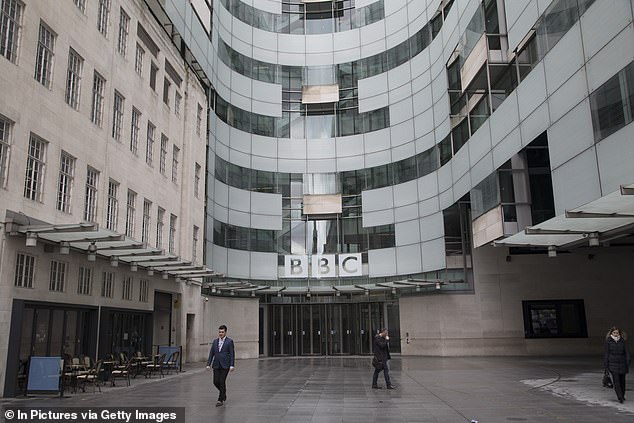 ‘The BBC has pledged, through its charter, to ‘bring people together and help contribute to social cohesion and wellbeing’.

‘That could not be more divergent from the radical ideology that seems to have captured New Broadcasting House.’

Ms Asika is the writer of the book ‘Bringing Up Race: How to Raise a Kind Child in a Prejudiced World’.

Tiny Happy People was launched in summer 2020 with the Duchess of Cambridge on hand to help.

Kate called its contents ‘gold dust for families, giving tips and tools to use particularly in those first five years’.

MailOnline contacted the BBC for a comment on the advice and the criticism it had faced, but as yet has not responded.

A BBC spokesman told the Telegraph earlier this week: ‘Tiny Happy People offers a wealth of resources, covering a variety of topics that parents can access, should they wish, for help and advice on all areas of development and well-being.’