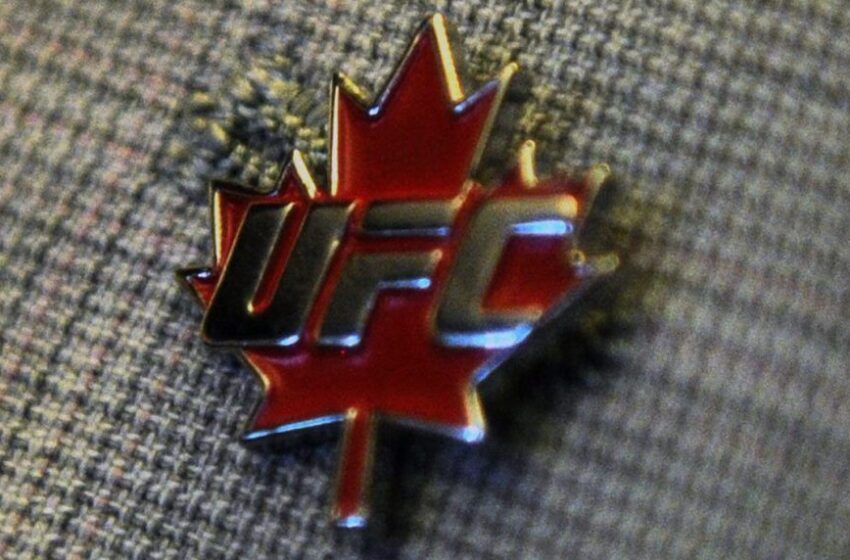 JACKSONVILLE, Fla. — Canadian welterweight (Proper) Mike Malott won his UFC debut in style Saturday, knocking out American Mickey Gall in the first round on the undercard of UFC 273.

Gall was greeted by chants of “U-S-A, U-S-A” as both fighters landed early strikes. Malott wobbled Gall with a powerful right hand two minutes into the bout.

Gall took Malott down but the Canadian got back up, albeit leaking blood from his nose. But as Gall came forward, Malott connected with a right to the ear and then dropped him with a counter left to the chin and continued punching until referee Larry Folsom stepped in at 3:41.

The 30-year-old Malott, who was raised in Waterdown, Ont., but now calls Burlington home, was wrapped in the Canadian flag as his arm was raised in victory.

“I’ve been waiting for this moment since 2005,” said Malott, referencing when he started MMA training. “I’ve been working toward it. I’ve stayed focused. And I’m just so happy that this has come to fruition.

“I was just some kid in Waterdown, Ontario, Canada with a stubborn dream of fighting in this cage with no proof that I was going to do it.”

Malott moved to Sacramento seven years ago to train with Team Alpha Male but spent most of this camp in Ontario with Niagara Top Team in St. Catharines, Ont., his training base.

Malott said he was going to donate US$10,000, half of his purse, to coach Joey Rodriguez Jr., whose 15-year-old daughter Angie has been diagnosed with cancer.

The main event at VyStar Veterans Memorial Arena pitted featherweight champion Alexander (The Great) Volkanovski of Australia against the Korean Zombie, the No. 4 contender among 135-pounders whose real name is Chan Sung Jung.

The 30-year-old Gall (7-5-0) was coming off a December loss to Alex (the Great White) Morono that dropped his UFC record to 6-4-0. He won his first three fights in the promotion, including a submission victory over highly touted Sage Northcutt, but has gone 3-5-0 since.

Malott got the UFC’s attention by dispatching Israel’s Shimon (Assassin) Smotritsky via guillotine choke for the second-fastest submission in the six-season history of Dana White’s Contender Series. The TV show, held at the UFC’s Apex production facility in Las Vegas, offers fighters a chance to impress the UFC president — and possibly earn a UFC deal.

Malott isn’t used to long fights, however. He has had to go beyond the first round just once — in a 2015 draw with France’s Thomas Diagne in Bellator action.

His other nine fights have lasted a combined 15 minutes seven seconds.

Malott is not the only athlete in the family.

Younger brother Jeff is a winger in the Winnipeg Jets organization. The 25-year-old Jeff, the bigger of the brothers at six-foot-three and 204 pounds, made his NHL regular-season debut March 20 in a 6-4 win at Chicago.

Jeff Malott, who attended Cornell, has 21 goals, 15 assists and 49 penalty minutes in 54 games for the AHL Manitoba Moose this season.

Malott started as a featherweight (145 pounds) but now fights at welterweight (170).