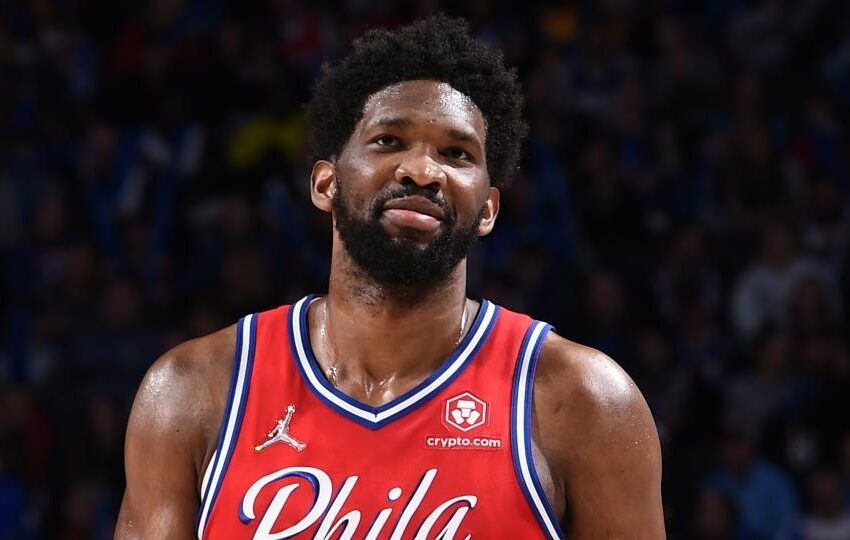 A historic race for the 2021-22 NBA scoring title between Embiid and Giannis Antetokounmpo came to an end when Antetokounmpo was ruled out for the final game of the regular season.

By winning the 2021-22 NBA scoring title, Embiid has made history on a number of fronts. Here’s how the 28-year-old has rewritten the NBA’s record books this season. 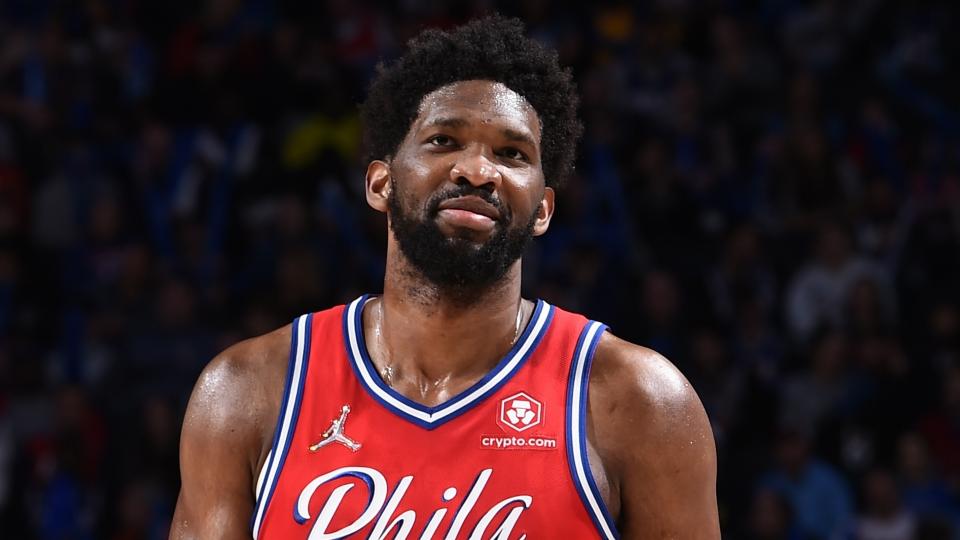 Embiid becomes the sixth center in NBA history to average over 30 points per game in a season, joining elite company:

Embiid’s season marks just the 16th time that a center has averaged over 30 points per game. Among centers that never did so are Patrick Ewing, Shaquille O’Neal, Hakeem Olajuwon and David Robinson.

Entering the final day of the regular season, Embiid turned in 13 games with 40 or more points and 10 or more rebounds, a record total since the NBA/ABA merger in 1976.

Embiid becomes the first center to win an NBA scoring title in 22 years. Shaquille O’Neal won the 1999-00 scoring title with an average of 29.7 points per game.