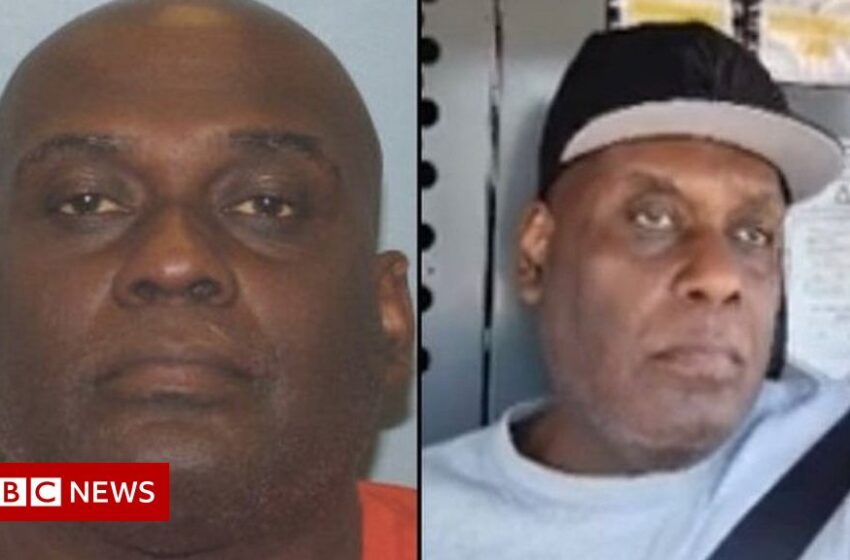 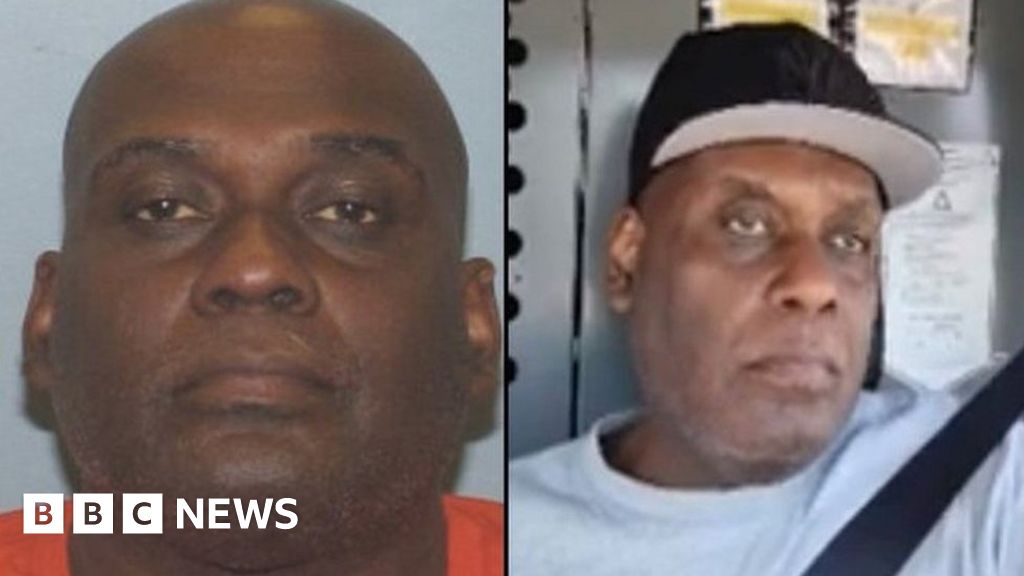 The BBC’s US partner CBS News reports that Mr James, who has addresses in Wisconsin and Philadelphia, appears to have posted dozens of videos on social media in recent years, in which he expresses bigoted views. More recently he had also criticised the policies of New York City’s mayor, Eric Adams.