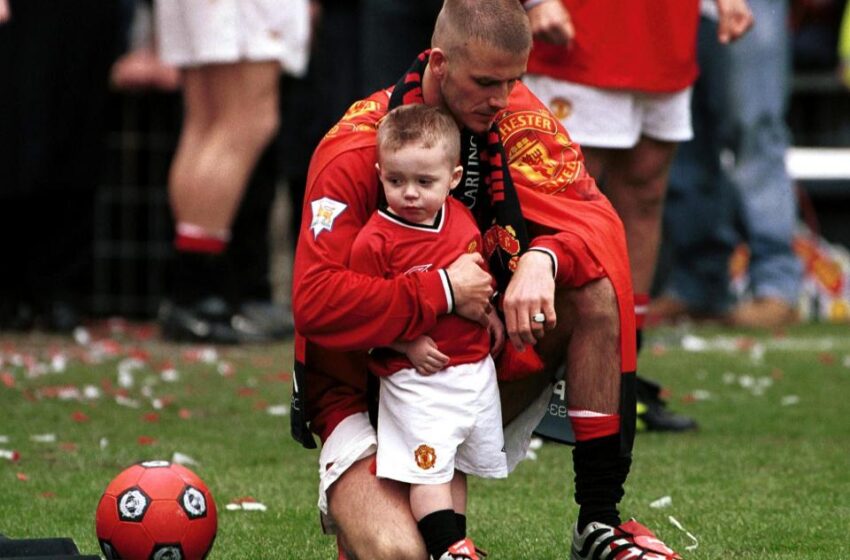 Brooklyn Beckham wedding: Who David’s son married and details about the ceremony

The 23-year-old officially tied the knot with Peltz on Saturday evening, as part of a three-day event.

The word “budget” simply doesn’t exist here, as the ceremony reportedly cost around £3 million and features plenty of celebrity guests.

Gordon Ramsay, Tom Brady, Eva Longoria, Serena Williams and many more are set to attend over the course of the weekend, with the event being photographed by Vogue. Snoop Dogg is DJ for the reception, with Bruno Mars a rumoured special guest.

This is not your typical wedding, considering that £50,000 has been reportedly spent on rare orchids alone for the ceremony.

Who has Brooklyn Beckham married?

The wedding will have two ceremonies as to respect both of Nicola’s religious beliefs. One will be a Jewish ceremony with the other being a Catholic ceremony for Claudia, a former fashion model.

Being the son of one of the most famous English footballers of all time, Brooklyn was inevitably involved in the sport from a young age. He was seen sporting a United top as a young child running around the Old Trafford pitch as United celebrated one of their many Premier League titles; football was always going to be a part of his life.

Brooklyn had been part of the Arsenal academy system as a teenager, but was released by the Gunners in 2015. He had played there alongside his two brothers.

At the time, LA Galaxy’s David was also training with Arsene Wenger’s side to keep up his fitness during the Major League Soccer offseason.

Brooklyn’s departure came as a surprise given he had been promoted to the club’s Under-18 side a month before he was released. He chose to call time on his aspiring football career after that.

He was seen playing at Soccer Aid in 2021, as he was substituted on for his own father in a touching moment. 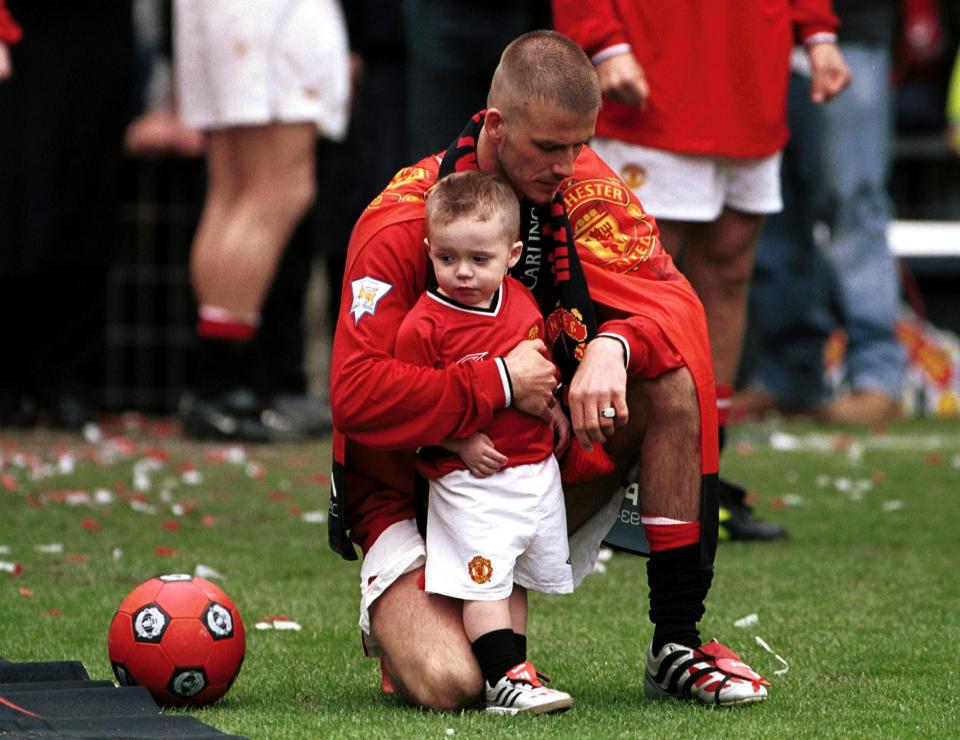 How old is Brooklyn Beckham?

At 23 years old, he is the first Beckham child to marry. He is the oldest of his siblings: Cruz is 17, Romeo is 19 and Harper is the youngest at 10.

His life post-football has seen quite a few different avenues explored. From photographer to now a “celebrity chef” on social media, he’s tried his hand at a few occupations.

Most infamously, he was mocked on social media heavily when he released his photography book titled “What I See”. It was panned by critics and struggled to sell.