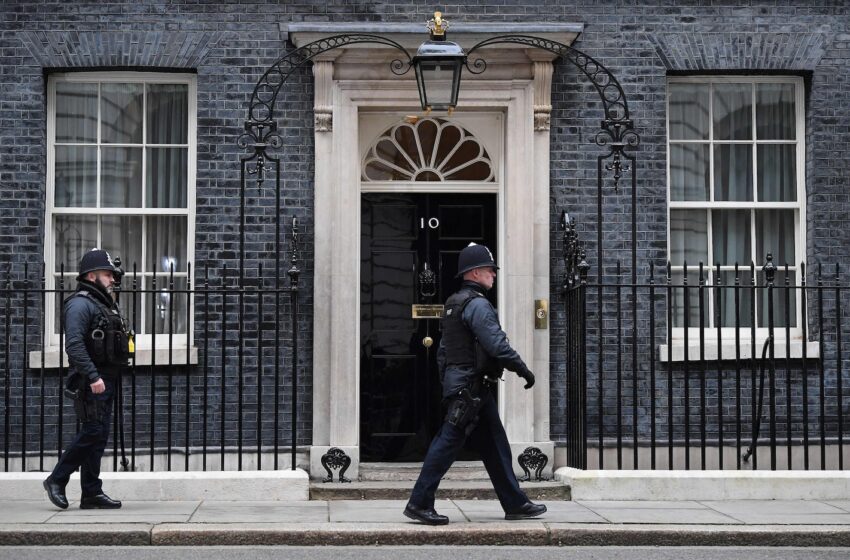 LONDON — Prime Minister Boris Johnson and Chancellor Rishi Sunak were among those fined by London’s Metropolitan Police for attending gatherings under investigation for violating the government’s own pandemic restrictions, the prime minister’s office confirmed on Tuesday.

The Metropolitan Police announced Tuesday they had issued another 30 criminal fines to attendees of the gatherings, bringing the running tally to at least 50.

The fine may only be a few hundred pounds, but it comes at a huge political cost for Johnson.

When news of the parties broke last year, the fetes prompted anger from the British public, alongside the tearful resignations of Johnson’s top aides and forecasts of the prime minister’s political demise. The House of Commons rang out with calls from the opposition — and a few from his fellow Conservative Party members — for Johnson to resign.

The prime minister initially claimed that “all guidance was followed completely in No 10” and “no covid rules were broken.” His critics say his answers misled members of parliament.

The prime minister later apologized for some of the gatherings, calling them wrong.

How many lockdown parties did Boris Johnson and staff attend? Here’s a guide.

His supporters have been saying it is time to move on, so Johnson and his government can devote their full attention to the war in Ukraine, skyrocketing energy prices and post-Brexit trade deals.

But Tuesday’s news promises that the scandal will only grow.

The Metropolitan Police have not named who else has been fined, what parties they attended, or even if the 50 fines have gone to 50 different people.

Police are looking into 12 gatherings that took place at the prime minister’s office and residence and the nearby Cabinet Office. The fetes involved quiz games, “BYOB” invitations — and alcohol that needed to be brought in via wheeled luggage.

These took place during government-ordered lockdowns, when families were denied visits to loved ones in hospitals and the number of attendees at funerals was limited.

One party was on the eve of Prince Philip’s funeral, a somber goodbye at Windsor Castle, best remembered for the image of Queen Elizabeth II sitting alone and masked in St. George’s Chapel, where attendance was capped at 30 guests.

The party attendees are believed to be mostly government staffers. Those set to be fined are first sent a “fixed penalty notices.” They then have 28 days to contest the charge, or they can simply pay the amount, likely to be 200 pounds ($263) — half if paid promptly.

An earlier internal investigation of the gatherings found that some showed “a serious failure” to observe the standards expected of government officials, a failure in leadership, excessive alcohol consumption.