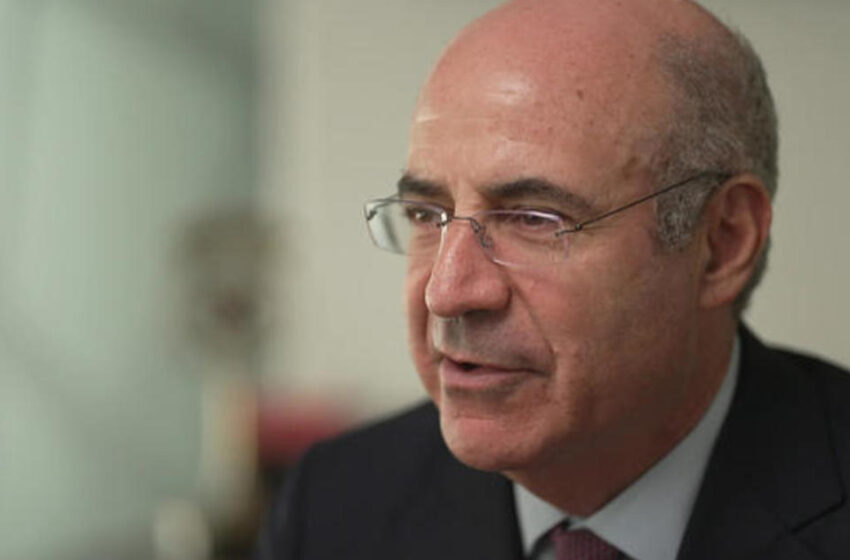 Bill Browder on unweaving the global web of money laundering 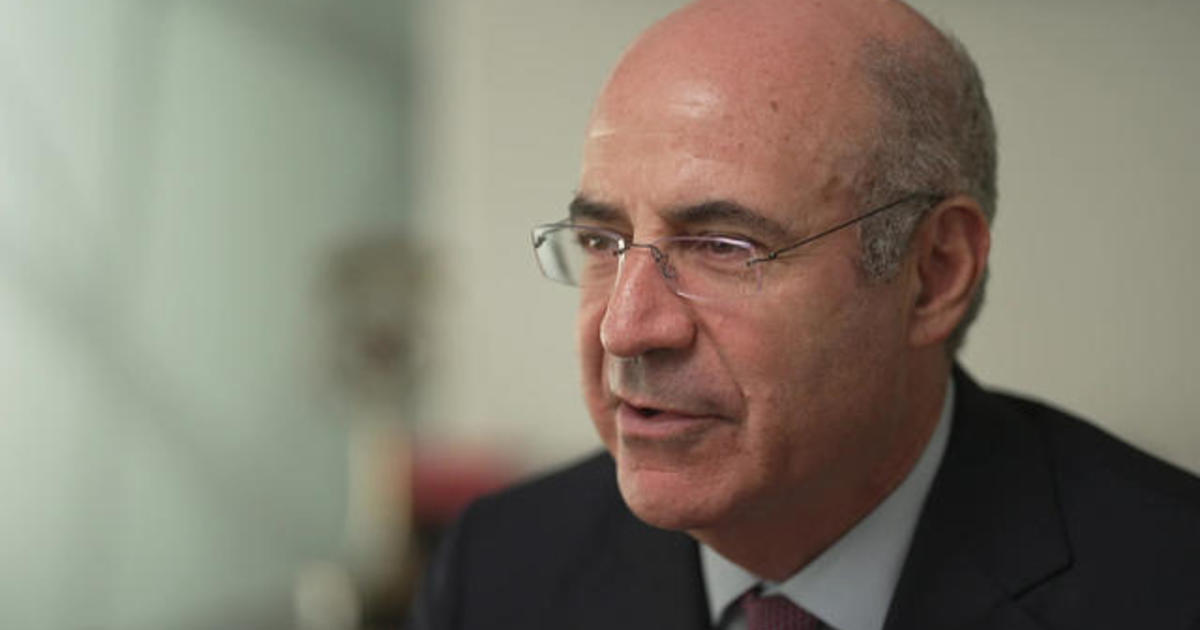 As an early investor in Russian companies following the breakup of the Soviet Union, financier Bill Browder learned firsthand how Vladimir Putin’s government operated like an organized crime operation. And when his lawyer Sergei Magnitsky was tortured and died in a Russian prison for pursuing justice against government fraud, Browder went on a mission to fight money laundering, in Moscow and around the globe. Correspondent Seth Doane talks with Browder, author of “Freezing Order: A True Story of Money Laundering, Murder, and Surviving Vladimir Putin’s Wrath.”

Be the first to know