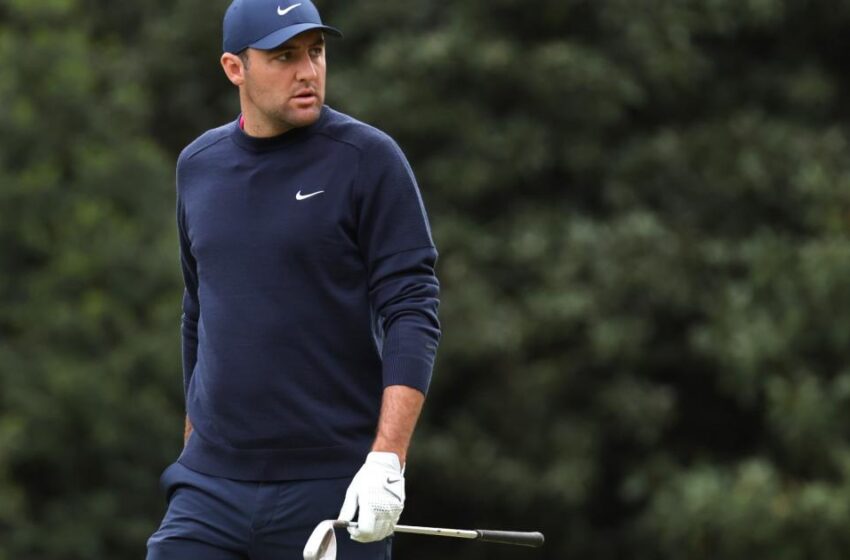 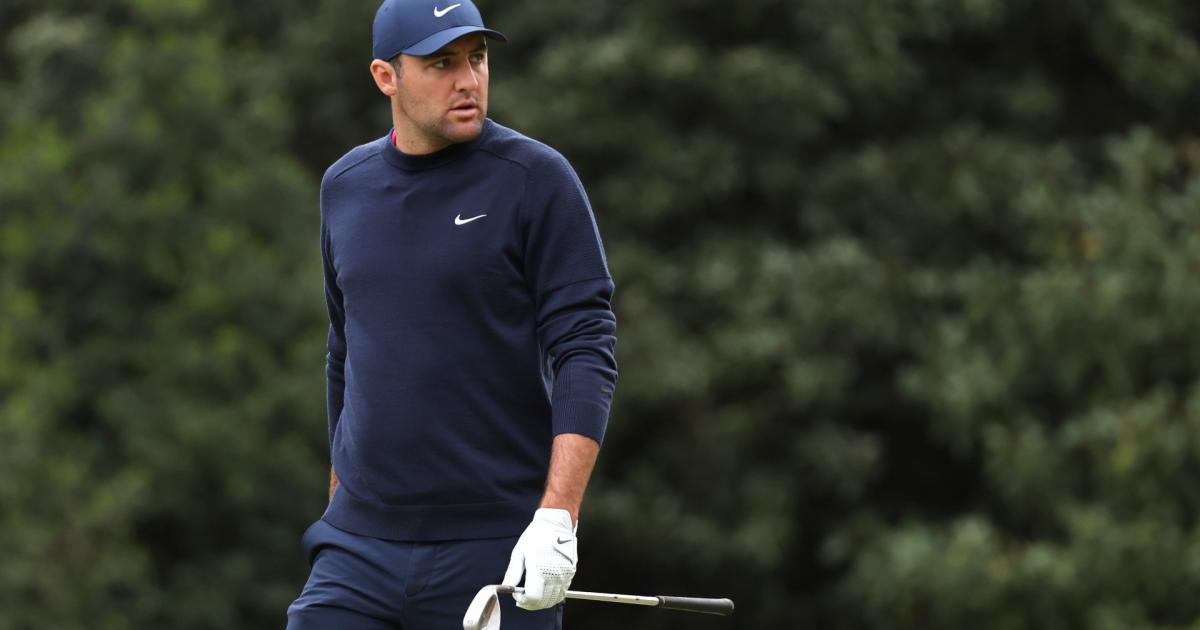 The No. 1-ranked golfer in the world is proving why he deserves to be listed at the very top.

Scottie Scheffler has dominated the course at Augusta National Golf Club. He was 8 under par after two rounds and had a five-stroke lead, tying the Masters record for largest lead through 36 holes .

Scheffler continued his strong play Saturday. He finished 1 under for the third round and 9 under for the tournament. He led by three strokes over Cameron Smith.

Scheffler’s advantage over the rest of the field already has him in rarified air; if he can keep his lead this wide or even expand it, he could make even more tournament history.

Here’s a look at the biggest wins in the history of the Masters.

Biggest wins at the Masters

Scheffler ended his day Saturday with a three-stroke lead, though at one point he led by six shots. Still, that would have put him far behind the largest margin of victory in Masters history.

The record belongs to Tiger Woods, who won the 1997 Masters with a then-record 18-under-par final score. The next closest golfer was Tom Kite at 6 under, meaning Woods won by 12 strokes. It is the only double-digit win in Masters history.

MASTERS 2022 PURSE: How much prize money does the winner make?

Few have ever won by the five-stroke margin Scheffler opened after two rounds. In fact, he would be only the ninth player to do it and just the second since Woods’ record-setting performance in 1997.

Lowest winning scores at the Masters

Scheffler has put on an incredible performance, but if he’s going to set a Masters scoring record, he’ll need to have one of the greatest single-round performances in history.

Scheffler is 9 under with one round remaining. He can become the 32nd golfer to win the Masters with a score of at least 10 under. That still puts him a long way from the lowest winning scores at the Masters.