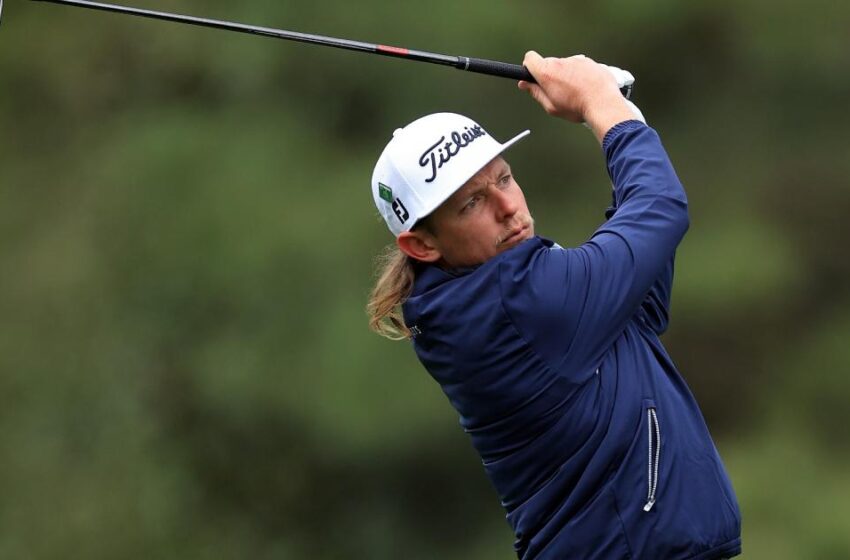 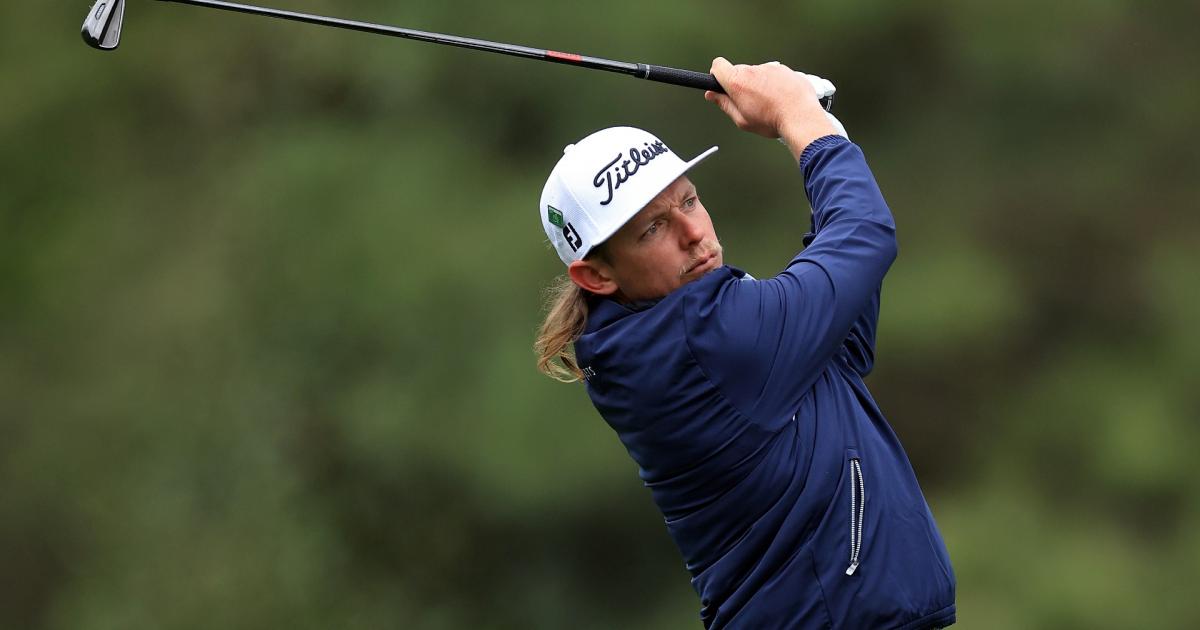 When Scottie Scheffler left Augusta National Golf Club on Friday, he had a five-stroke lead after two rounds, tying a Masters Tournament record. Cameron Smith had gone from the second-best score on Thursday to trailing five golfers after 36 holes.

As the two return to the course Sunday for the fourth and final round of the 2022 Masters, they will be paired together, and the golf world will speculate whether Smith can catch Scheffler, who now leads his Australian counterpart by three strokes.

Scheffler could be in danger of joining exclusive company as one of the few golfers to fall out of the top spot after taking such a commanding advantage. Smith, on the other hand, could make history with one of the biggest comebacks in the Masters.

Smith has never won a major tournament; if he leaves Sunday with a green jacket, he would do so after making a remarkable comeback.

In 1956, Jack Burke Jr. began the third round trailing amateur Ken Venturi by eight strokes. By the end of the third round, he was still eight back. In the final round, Venturi shot 8 over and Burke shot 1 under to earn the victory. Smith was six strokes behind Scheffler after the first two rounds.

Ben Hogan made an impressive comeback in 1942. He was eight strokes behind leader Byron Nelson after two rounds, but came back to tie and force a playoff that Nelson won.

All told, only eight golfers have come back from at least a six-stroke deficit after two rounds to win the Masters.

Burke also holds the record for the biggest comeback after 54 holes, with only two other golfers coming close: Gary Player and Nick Faldo. Player trailed Hubert Green by seven in 1978; Green shot even par in the last round while Player shot 8 under to win. Faldo was six behind Greg Norman heading into the last round in 1996. Norman went 6 over on Sunday while Faldo was 5 under.

Scheffler is in danger of becoming only the second golfer to lose after leading by five strokes after two rounds. The other golfers who have had that lead:

Harry Cooper in 1936 remains the only golfer not to win after leading by at least five after the first two rounds. Cooper was at 5 under following 36 holes, while two players were tied for second at even par. Horton Smith, who was tied for fourth at 1 over, came back to win the tournament.

Needless to say, Scheffler is hoping to join the four who have held onto their leads and not join Cooper as the ones who didn’t.