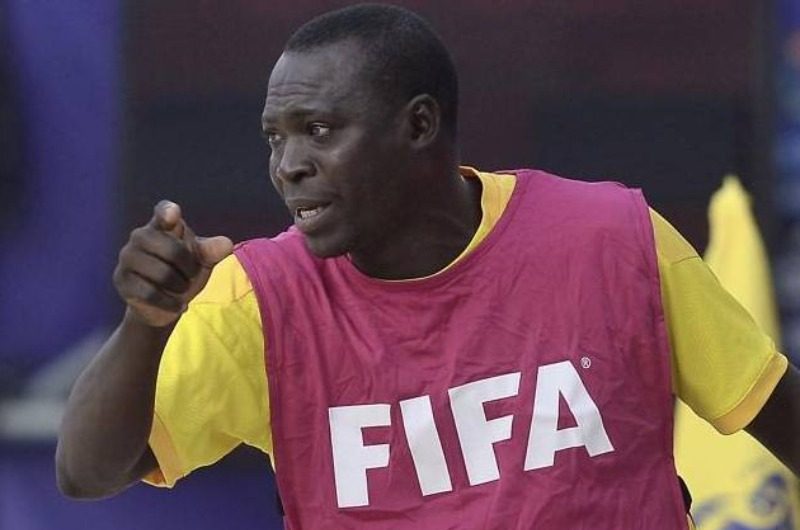 Sylla, who was among the nominees for the title of best coach in the world in the years 2017, 2019 and 2021, is appointed head of the Moroccan selection to replace Mustapha El Haddaoui.

Born in 1979, specifies the FRMF, Oumar Sylla has already trained the Senegalese beach soccer team since 2016, with whom he won three African Cups of Nations (CAN) and qualified for the quarter-finals of the World Cup twice and for the semi-finals only once.