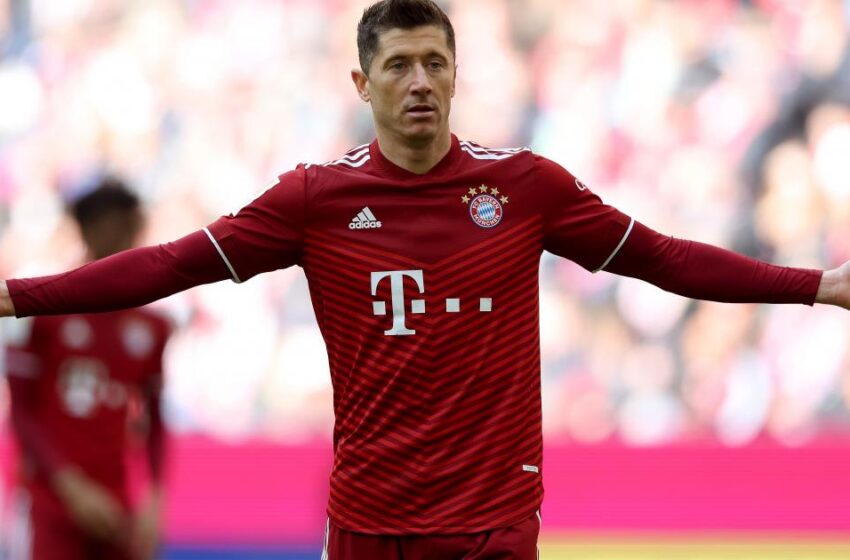 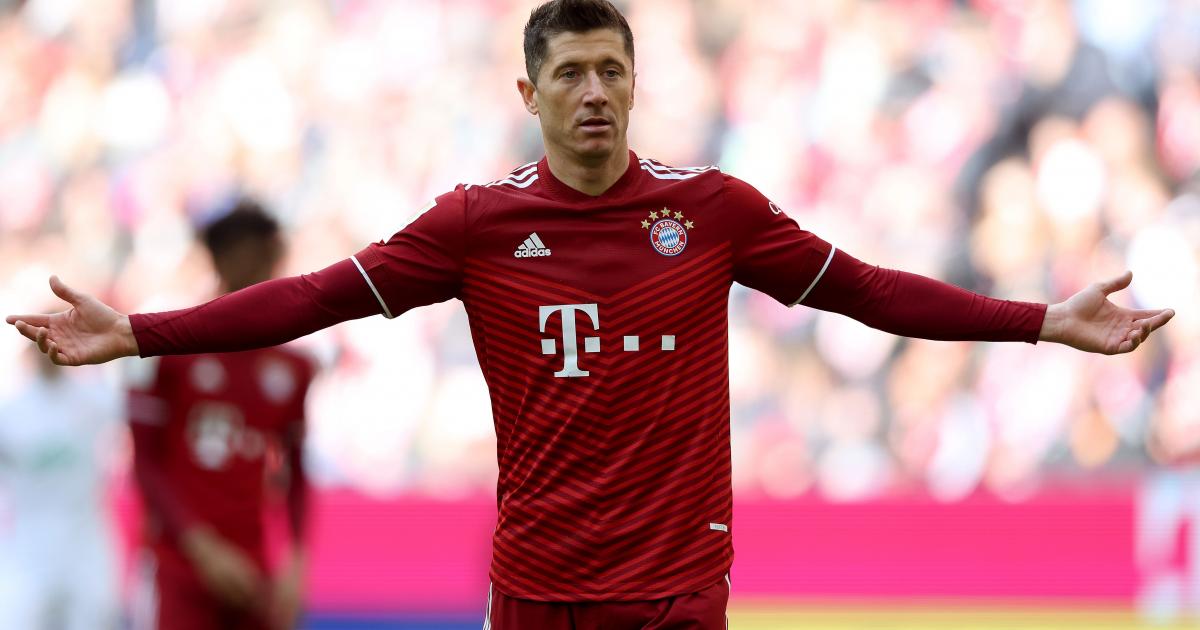 Bayern Munich will hope they can continue their free-scoring form on turf home in the Champions League when they look to come from behind against Villarreal to book a place in the semi-finals.

The Bundesliga leaders are averaging five goals a game this season in the competition at the Allianz Arena and put seven past Salzburg in the last round as they triumphed 8-2 on aggregate.

But Villarreal, last season’s Europa League winners, are the side with the advantage going into the second leg of the tie.

They won the first leg in Spain last week 1-0 thanks to Arnaut Danjuma’s eighth-minute strike and a draw in Munich would allow them to reach the semi-finals of the Champions League for the first time since 2006.

Bayern head coach Julian Nagelsmann will again look to Robert Lewandowski to be the hero for his side, who are looking to become European champions for a seventh time.

The Polish forward has scored 12 times this season in the competition with a hat-trick coming inside the first 23 minutes against Salzburg in the second leg of the last-16 tie in March.

The winners of the quarter-final will face either Liverpool or Benfica in the semi-finals, with Jurgen Klopp’s men 3-1 up from the first leg of that tie.

MORE: Can Robert Lewandowski score the most goals in a Champions League season?

Villarreal lead 1-0 on aggregate from the first leg

85 minutes to KO: Villarreal will not be afraid of the task ahead given some of their impressive European performances in the recent past. Unai Emery’s men have shown a real grit in Europe that belies their seventh place in the domestic La Liga table at home.

They are the reigning Europa Liga champions after winning on penalties against Manchester United after a goalless stalemate. They set up this clash with Bayern after a 3-0 away win at Juventus in the last 16 saw them go through on 4-1 aggregate.

So the Spaniards definitely have it in their locker to frustrate Bayern and it could be a night of having to be patient for Julian Nagelsmann’s men.

100 minutes to KO: Not long now until we know the teams for tonight. This is only Villarreal’s second ever trip to the Allianz Arena for a competitive match.

They lost 3-1 there in November 2011 in a group game with Franck Ribery netting twice and Mario Gomez also on target for Bayern. A repeat of that tonight and it is Bayern who go through to the semi-finals and a date with either Liverpool or Benfica.

🔮 What will happen in this decider?#UCL

Two hours to KO: Good evening! All set for a big night at the Allianz Arena? Bayern Munich have some serious work to do if they are to reach the semi-finals and stay on track for their bid to win the tournament for a seventh time.

Villarreal hold an one-goal lead have prevailed 1-0 in last week’s first leg thanks to Arnaut Danjuma’s goal after eight minutes.

Bayern have a 100 per cent record at home in the Champions League this season so will be confident they can by the two clear goals they need to get through. Not long now to find out if they can do it.

How to watch Bayern Munich vs. Villarreal

UK: BT Sport 3 will carry the match on UK TV, with BT Sport also being the place for streaming options.

USA: The match will be available on Galavision (Spanish) and available to stream on fuboTV, which offers a free trial to new subscribers. Paramount+ will carry the English-language stream.

Australia: Every Champions League game in Australia is streamed on Stan Sport.

Leroy Sane may come into contention for a start as his side seek to break down the Villarreal rearguard.

For their La Liga match on Saturday, Villarreal fielded an entirely different starting XI from the team that beat Bayern 1-0, only bringing on five of the players for a run out in the 1-1 draw against Athletic Bilbao.

That group of subs included the three attackers likely to be used against Bayern, including goalscorer Arnaut Danjuma, who all got a 30-minute cameo in preparation for the match in Munich.

Goals may be hard to come by in this match, with Villarreal heading to Germany to defend a lead. There is the possibility for the game to go to extra time, and possibly even penalties, if Bayern win by just one goal.

Lewandowski is famed for his performances on these big occasions, and you wouldn’t be surprised if he was to pull something spectacular out of the bag once again.