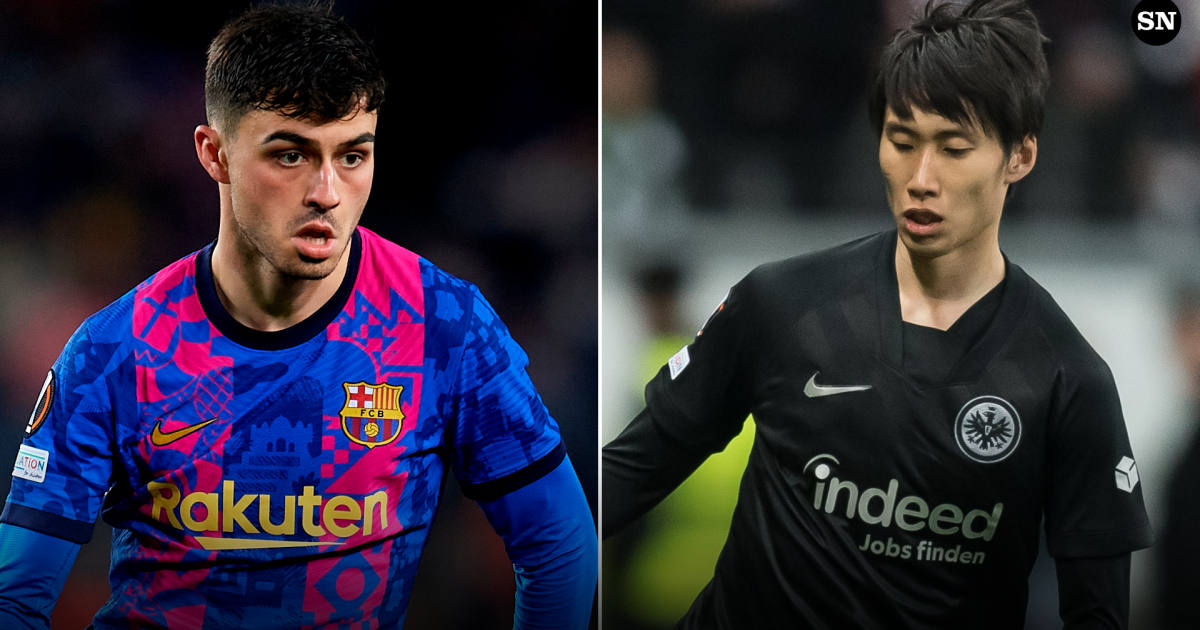 Despite finishing the first leg with 10 men, Eintracht Frankfurt are still alive in their series Europa League quarterfinal series against Barcelona. Ferran Torres equalised after Ansgar Knauff put the hosts ahead. But when Tuta was sent off with over 10 minutes left on the clock, the visitors couldn’t capitalise, and the tie is all square 1-1 heading into the second leg.

Barcelona had to come from behind to equalise, but they managed to avoid defeat in the quarterfinal first leg, and their unbeaten run in all competitions has now reached 15 games. They have had a strong defensive record at home and, although they may be missing key personnel for this one, Xavi’s side appears to be going from strength to strength.

Given Barca’s recent run of form, Glasner’s side will be happy to still be in with a chance to advance to the semis. The German side already knocked off Spanish competition in the previous round in La Liga’s fifth-placed side Real Betis, and they are yet to lose away from home in this season’s Europa League. But the Nou Camp will likely prove a sterner test.

Frankfurt haven’t picked up any wins in the last month, a run of draws ending with home defeat to SC Freiburg at the weekend, and the task ahead of them is clearly a difficult one. If they can contain Barcelona like they did at home, they may just have a chance of sneaking through.

MORE: Is Lewandowski leaving Bayern? Could Barcelona be next?

How to watch Barcelona vs. Eintracht Frankfurt

UK: The match will be carried on TV by BT Sport 2, and streamed on BT Sport platforms, including the app.

USA: The match will air on UniMas and TUDN (Spanish) in the USA and those channels are streamed on fuboTV, which also offers a free trial to new subscribers. Paramount+ will have the English-language stream.

Xavi will need the full depth of his squad for this match, as the home team could be missing up to eight players. Confirmed absences include Samuel Umtiti, Memphis Depay, Moussa Wague, Ansu Fati, Sergi Roberto, Sergino Dest, and Dani Alves. Gerard Pique is also a major doubt for the game.

Despite the absentees, Xavi should still have a strong team to pick from in attack and midfield, though the defense may be weaker than the home fans would prefer. Clement Lenglet gave away a penalty at the weekend, only a minute after coming onto the pitch against Levante, but if Pique misses out he’ll have a chance at atonement.

Manager Oliver Glasner has comparatively fewer injuries to deal with in his squad. Tuta‘s red card in the first leg will see him miss the game in Catalonia, and will necessitate a change at the back. He’s one of three guaranteed absentees, with forward Ragnar Ache and backup goalkeeper Diant Ramaj also ruled out.

A change may also be needed in midfield, with Djibril Sow a doubt after coming off injured at the weekend. Like Christopher Lenz, it’s not certain whether he’ll make the game or not.

MORE: Why is Barcelona playing in the Europa League?

Unsurprisingly, Barcelona are the favourites with the sportsbooks. With the series level, they’ll be expected to take it away from the German side with the second leg played at home.

Despite the number of injuries that Xavi’s side has picked up, the absences for the visitors are likely to have a greater impact. With injuries in defense also meaning Barca could be more vulnerable at home than they usually are, the markets clearly sense the possibility of goals in this game.