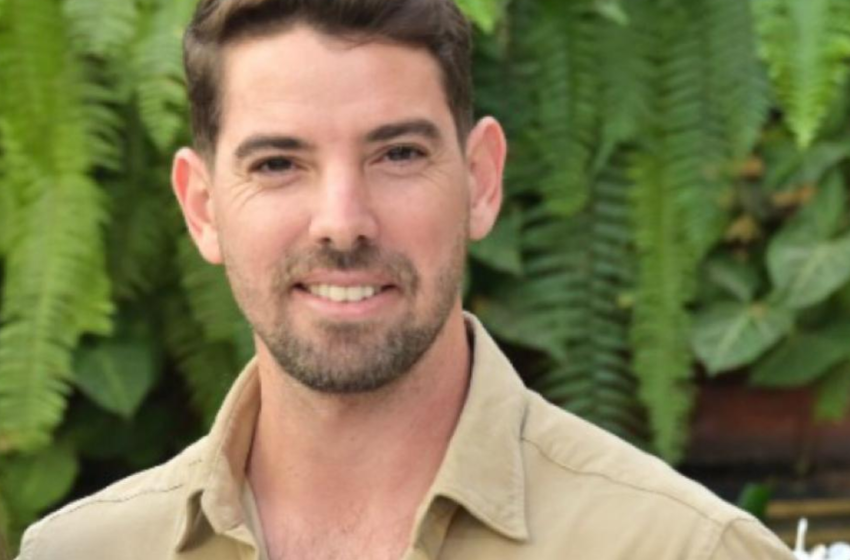 Barak Lufan, a 35-year-old father of three, died on Friday from wounds sustained in the previous night’s terror attack in Tel Aviv, bringing the shooting’s death toll to three.

Lufan was one of several people who was seriously injured in the Thursday night attack, and succumbed on Friday evening at Ichilov Medical Center in Tel Aviv, the hospital said.

The attack on the Ilka bar on Dizengoff Street injured over 10 other people. The terrorist, 28-year-old Jenin resident Ra’ad Hazem, was shot dead after being discovered by security forces early Friday following a massive manhunt overnight.

Lufan was a resident of the central city of Givat Shmuel and grew up in Kibbutz Ginosar in northern Israel. He was a coach on Israel’s Paralympic team and the head coach of the Israeli national kayak team.

“Our beloved Barak, the grandson of the founders of Kibbutz Ginosar, an exemplary husband and father, an athlete with every fiber of his being, a member of the Olympic kayaking team staff, and an educator of the future generation in the field, has left us prematurely,” his family said in a statement.

Lufan was brought to the hospital in critical condition following the attack. On Friday morning, the hospital said he was in a “life-threatening” condition.

“Barak was critically wounded in the murderous attack last night and despite the doctors’ efforts, he was pronounced dead,” the hospital said in a statement on Friday. 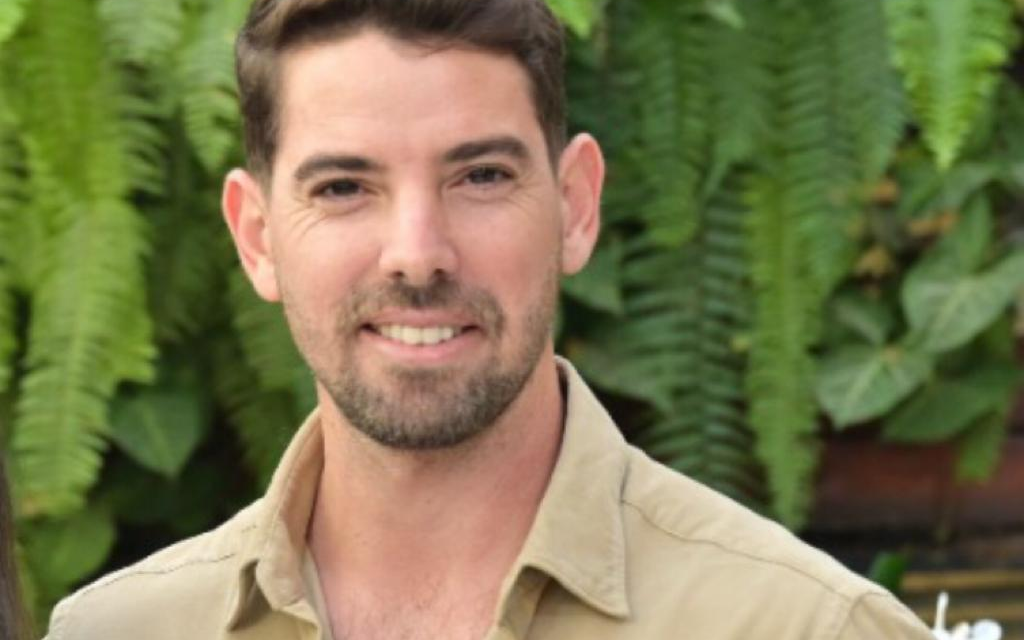 “On such a heartbreaking day, we share in the grief of all the families of those murdered and wish for the recovery of the wounded,” Kibbutz Ginosar said.

His funeral was set to take place in his hometown, with a date and time to be determined.

The other two victims of the terrorist shooting attack in Tel Aviv were named on Friday as Tomer Morad and Eytam Magini, two friends both aged 27 and originally from Kfar Saba.

Magini got engaged to his girlfriend Ayala last month, his family said.

His fiancée’s mother, Lia Arad, said, “They had started making lists for the wedding and had set up times to see venues.”

“We knew that if he hadn’t called to tell her he was okay, something had happened. I went to Ichilov [hospital]. From their faces I understood. Instead of a wedding, there will be a funeral,” she said. 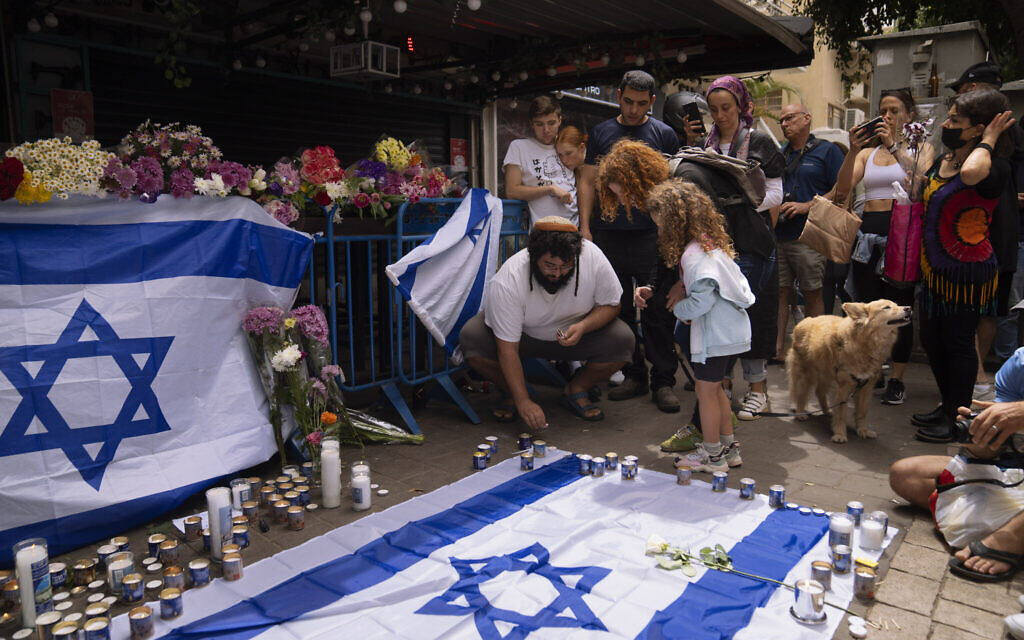 Magini’s grandfather, Hagai, told Channel 12, “Eytam is like no other. The center of things — everyone who saw him fell in love with him immediately. He was insanely talented — he served in the army in submarines. He studied computers and neuroscience.

He displayed his phone with a recent WhatsApp conversation with his grandson in which he asked his grandfather if they could speak soon to discuss wedding invitations.

The grandfather sent his final message to his grandson as reports came in of the attack: “Give me a sign that you are okay.”

Wix, one of Israel’s leading tech firms, said Magini was an employee.

“Eytam was smart, full of charisma and had a million-dollar smile,” Wix said in a statement. “Sending our deepest condolences to his parents, sister, fiancée and all of the victims.”

Morad, the third victim, and a friend of Magini’s, had just found a new job and was due to start soon, his friends told the Ynet news site. He had recently completed a degree in mechanical engineering.

Throughout Friday morning, people arrived at the site of the attack to pay their respects, lighting candles and placing flowers.

The funerals for Morad and Magini were set to take place Sunday afternoon at Kfar Saba’s Pardes Haim cemetery.