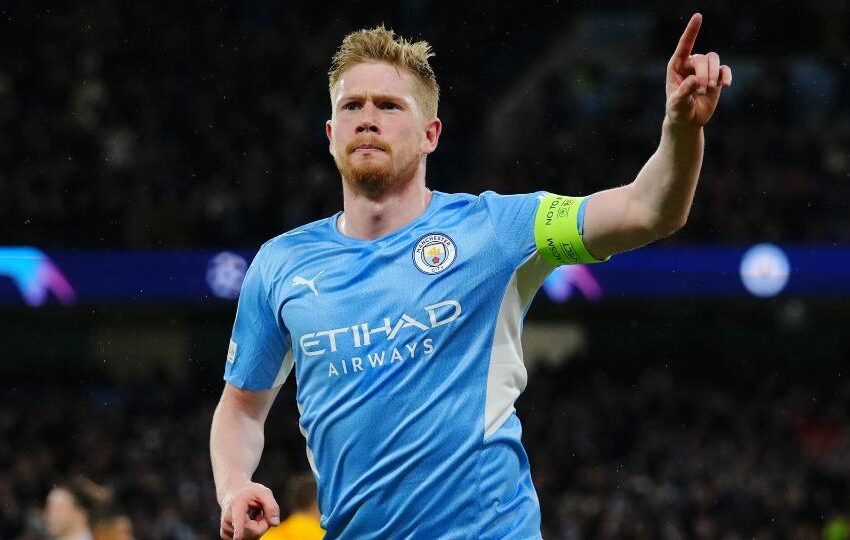 Pep Guardiola continues his push to win the Champions League for the first time in 11 years on Wednesday, as his Manchester City side look to get past Atletico Madrid to reach the semi-finals of the competition.

Kevin De Bruyne’s second-half goal last week has given them the edge in their tie with Atletico, as they triumphed 1-0 at Etihad Stadium, taking a slender advantage to Wanda Metropolitano.

Standing in their way is Diego Simeone’s Rojiblancos, who defended with what Guardiola and De Bruyne labelled a “5-5” formation in the first leg.

The winners of the tie will face Real Madrid, who knocked out defending champions Chelsea on Tuesday.

Diego Simeone, who has guided Atletico to the final twice, in 2014 and 2016, will bring Joao Felix back into the lineup after resting him during Saturday’s surprise 1-0 loss at struggling Mallorca.

Koke was substituted after 45 minutes against Mallorca, but that appeared to be with one eye on the City clash, and the fact Atletico’s captain has just returned to action after recovering from a thigh injury. 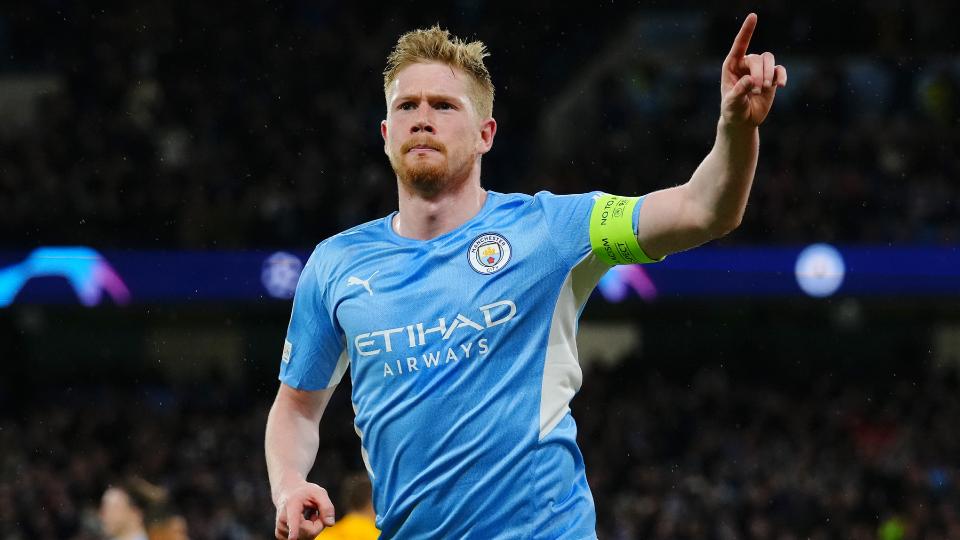 As usual with Guardiola, the challenge is trying to second-guess how City will start with their huge depth of options.

He wrong-footed experts against Liverpool on Sunday by giving Gabriel Jesus a first league start since January 1, but he is likely to bring back Riyad Mahrez for the game in Spain.

Kyle Walker missed the first leg through suspension, but will return at right-back after impressing against Liverpool.

In their last 19 outings across all competitions, City have only conceded more than one goal in a game twice, so will be optimistic they can maintain their advantage over Atletico.

Simeone will hope Felix and Antoine Griezmann can step up on Wednesday as goals have not been easy for Atletico to come by in the Champions League on home turf this season. Only three have come in four matches – two being in a 3-2 loss to Liverpool in the group stage.