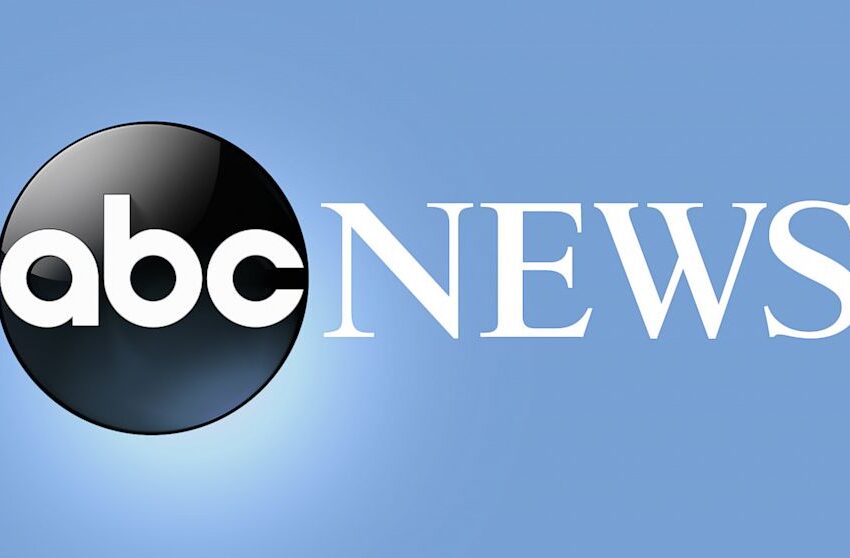 AMMAN, Jordan — Jordanian teams on Wednesday rescued an infant and were working to save others from the rubble of a collapsed building, as officials said they had arrested three people in connection to the disaster.

State media said at least six people were killed and eight others remained missing Wednesday, a day after the four-story building collapsed in the Jordanian capital, Amman. Amer Sartawi, a security spokesman, said at least eight people were injured.

It remained unclear what caused Tuesday’s collapse. The country’s prime minister has ordered an investigation.

The Amman public prosecutor, Hassan Al-Abdallat, told the official Petra News Agency that three people had been charged with multiple counts of causing death and harm. He said his office would form a technical committee to determine the cause of the collapse and identify those responsible.

Rescue crews, meanwhile, continued to dig through the ruins in hopes of finding survivors. The Petra agency said an infant had been rescued and evacuated.

Brig. Gen. Hatem Jaber, director of the civil defense department, said rescuers were working on the assumption that everyone trapped inside is still alive. “We work with cautious optimism,” he said.

The building was located in Jabal al-Weibdeh, an older district of the Jordanian capital that is popular among wealthier residents and expatriates but also includes some poorer areas.

Jordan is a close Western ally that has long been seen as a bastion of stability in the volatile Middle East.