Amid rising tensions across Israel, President Isaac Herzog said on Thursday that he hopes to soon sit down with Palestinian Authority President Mahmoud Abbas.

Over the past few weeks, terrorists — including both Arab Israelis and West Bank Palestinians — have killed 14 people in Israel in the deadliest outbreak of violence in Israel in years. The attacks have prompted countermeasures from Israeli security forces, including a series of arrests that have spilled into violence and deaths. Five Palestinians were killed during Israeli West Bank operations in the past 24 hours.

“I hope that relations between us [Israel and the Palestinians] will continue to grow to this point [a meeting between Abbas and Herzog], but any such event first requires consultation with the government,” he said in a special interview with Army Radio ahead of the Passover holiday.

Prime Minister Naftali Bennett has repeatedly said that he would not sit down with Abbas, though Defense Minister Benny Gantz met with the PA leader late last year.

Herzog said that he welcomed Abbas’s condemnation of the recent terror attacks in Tel Aviv and Bnei Brak, adding that the Palestinian leader “is working with us on various fronts and it is important to keep them growing.”

The escalation has also come amid the Muslim holy month of Ramadan — often a flashpoint period in Israel and the West Bank, with tensions centering on Jerusalem’s Temple Mount and the Al-Aqsa Mosque. 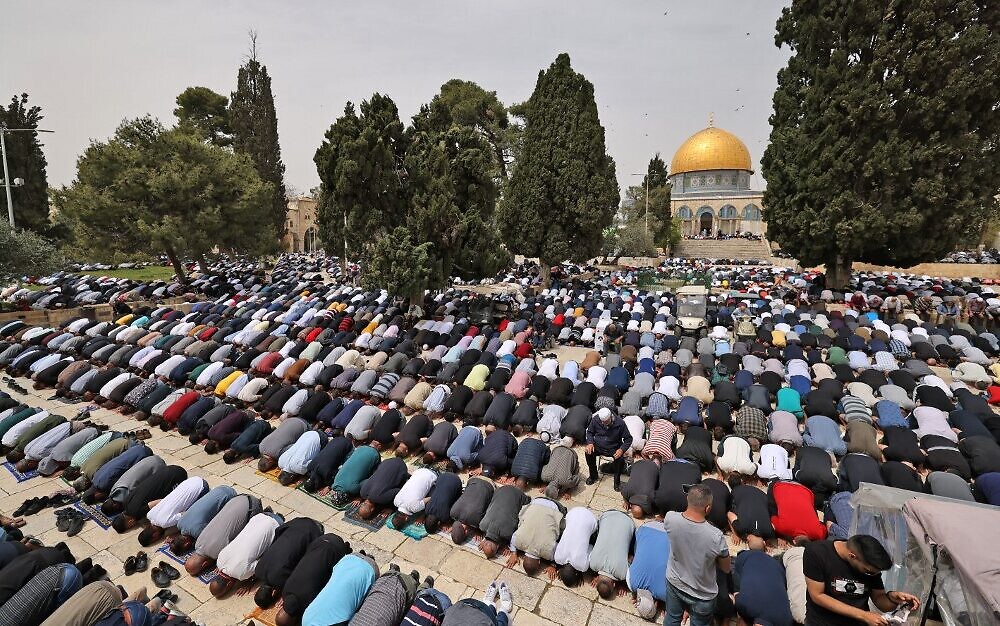 The Hamas terror group on Wednesday threatened Israel over plans by Jewish extremists to conduct ritual sacrifices atop the Temple Mount, saying it would not allow it “at any cost,” and Gazan terror factions called on West Bank Palestinians to defend the al-Aqsa mosque against “aggressions.”

Israeli authorities vowed to stop any attempts to bring sacrificial animals to the complex, as they have in years past.

Herzog stressed during the interview that the religious status quo on the Temple Mount has not changed, adding that Israel has maintained it and has clarified to elements both domestically and abroad that it will continue to do so.

“We can not let extremist elements from both sides ignite and play with these fires, since they don’t only raise tensions, but could also lead to unnecessary bloodshed,” he said. Herzog said that the issue also arose during his visit to Jordan and meeting with King Abdullah II last month. 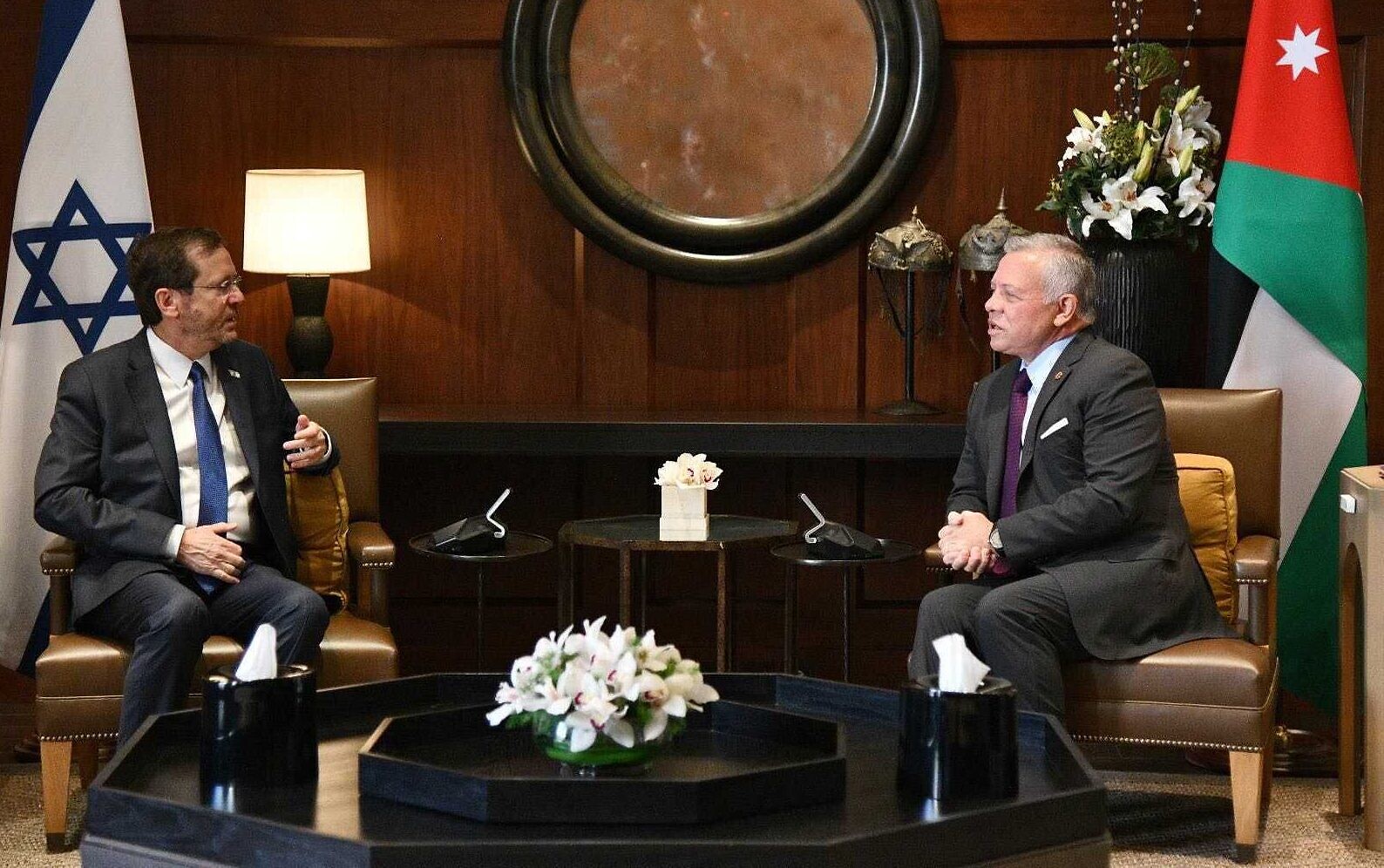 Asked earlier in the interview about his recent diplomatic visit to Turkey, Herzog said that relations between Jerusalem and Ankara are on the rise, but “at a slow and gradual pace.”

He said that Turkish President Recep Tayyip Erdogan hosted him in a “very honorable manner,” adding that it was “not obvious for” him to so boldly show the flag and symbols of Israel during the visit.

Herzog however maintained that relations between Turkey and Israel will be examined through “actions,” which he said included Hamas’s presence in the country. 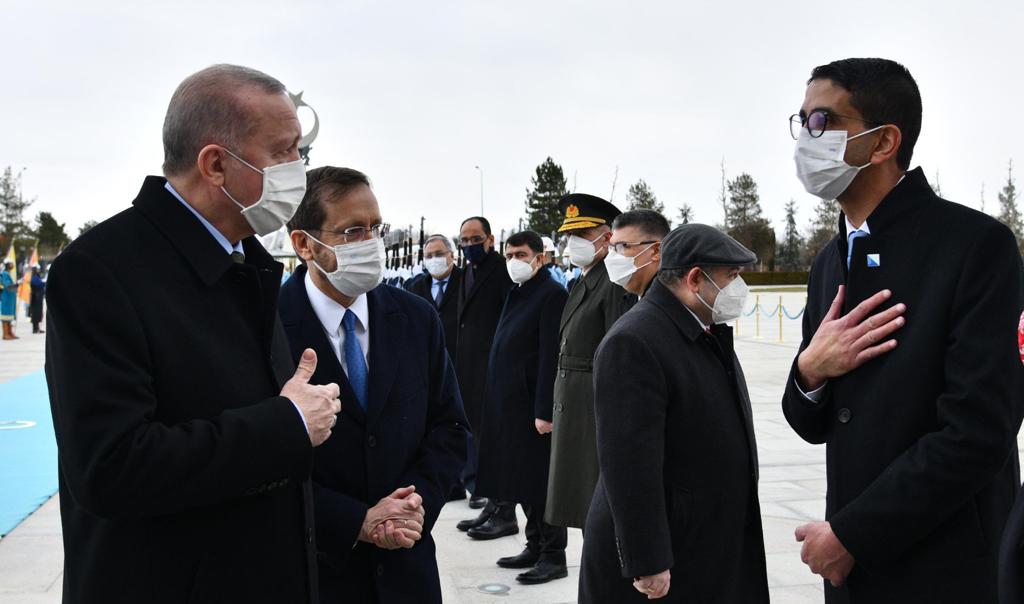 Turkey and Israel once were allies, but the relationship frayed under Erdogan, who is an outspoken critic of Israel’s policies toward the Palestinians. Israel has also been angered by Erdogan’s embrace of Hamas.

Asked to comment on recent developments on the political front, Herzog said he was troubled by comments made by several politicians over the past week.

On Tuesday, Religious Zionism party leader Bezalel Smotrich said synagogues should turn away members of the governing coalition and claimed that their political actions should exclude them from communal religious life. 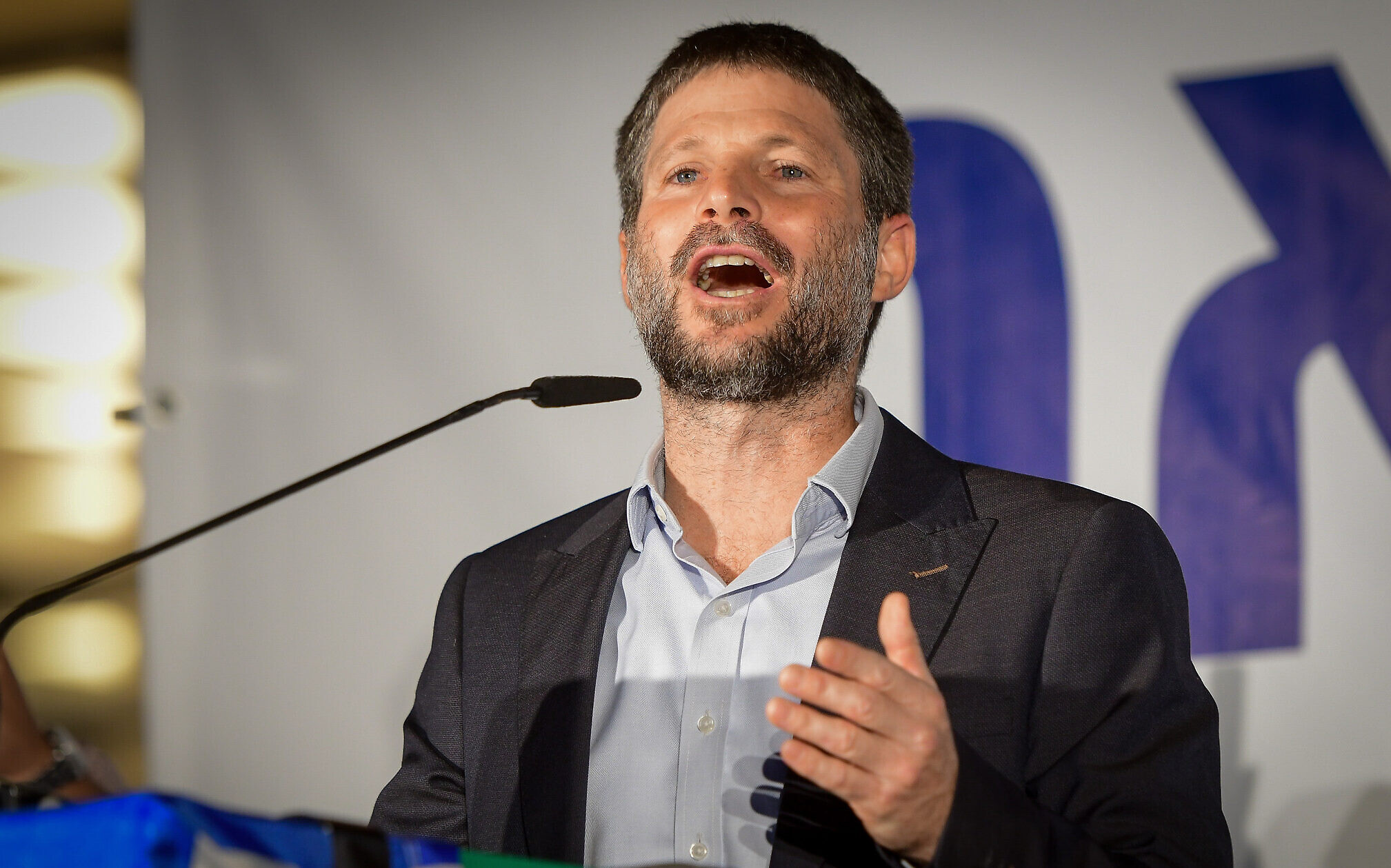 Head of the Religious Zionist Party MK Bezalel Smotrich speaks during a rally against the government in Tel Aviv, on November 2, 2021. (Avshalom Sassoni/Flash90)

And on Sunday, in a video filmed at the Damascus Gate in Jerusalem’s Old City — a flashpoint area for violence in recent weeks — Joint List head MK Ayman Odeh called on young Arab Israelis serving in Israeli security forces to “throw” away their weapons.

Both their remarks were met with severe criticism from across the political spectrum.

Regarding Smotrich’s comments, Herzog said that he objects to any sort of boycott, calling on all lawmakers to show restraint and not make such comments.

Asked about Odeh’s remarks, Herzog called them “stomach-turning,” saying that such statements are “extremely severe.” 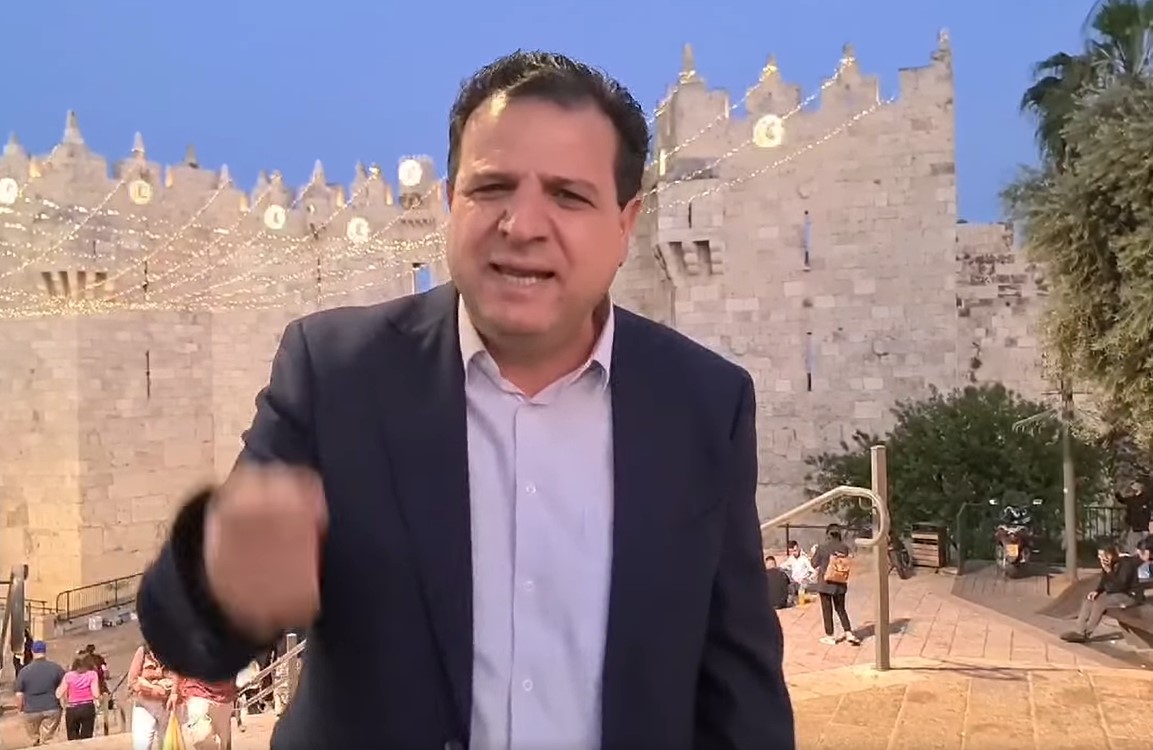 Joint List party leader Ayman Odeh speaks in a video in which he calls on Arab Israeli police officers to quit, saying they ‘humiliate’ their people, on April 10, 2022. (Screencapture/Facebook)

“The answer to such things is the desire for further integration and cooperation across Israeli society,” Herzog said. “We as a state need to strive for full integration across all societal circles. If you truly want a functioning and healthy society, you have to give an equal opportunity to every member.”

A poll conducted by Channel 13 News on Wednesday showed that most Israeli Arabs disagree with Odeh, with 53% saying they don’t support his remarks about serving in the police.

In an interview with Channel 13 Wednesday evening, Joint List MK Ahmad Tibi said that he backed Odeh, adding that he meant for Arab Israelis to not serve in the “occupation forces.”

“Opposing the service [of Arab Israelis] as occupation soldiers is the position of the party since time immemorial, it will not change,” he said. “Odeh himself said that he did not mean civilian police within the Green Line [pre-1967 borders], but those who protect and oppress the Palestinian people.”

With the government on brink of collapse following Yamina MK Idit Silman’s defection to the opposition, taking away its thin majority in the Knesset, the poll also showed that 53% of responders supported Mansour Abbas’ Ra’am remaining in the coalition.

The poll also showed that 58% opposed the Joint List voting with opposition leader Benjamin Netanyahu and his right-wing bloc to topple the government and send the country into an election.