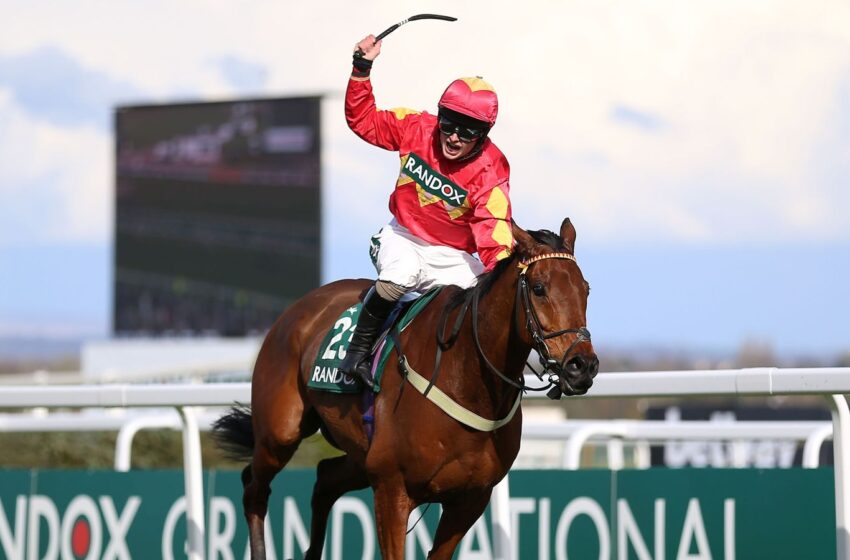 Another Topham for Bowen with Mac Tottie 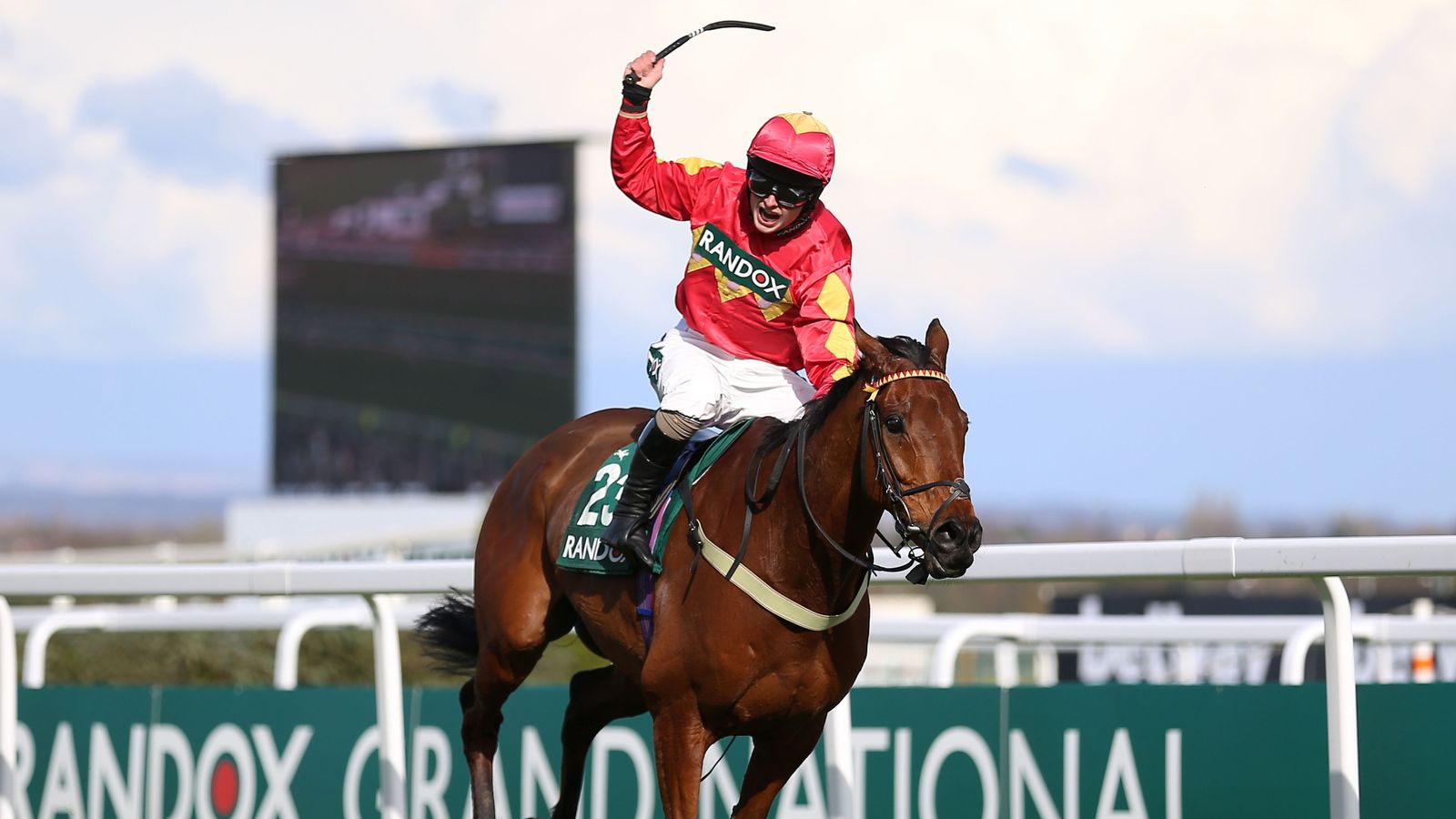 Mac Tottie gave the Bowen family a win to treasure over the Grand National fences when coming home clear in the Randox Topham Handicap Chase.

Successful in the Grand Sefton over the famous obstacles in November, he was back to to the exact same handicap mark and arrived travelling smoothly for Sean Bowen as the leaders crossed the Melling Road.

Trainer Peter Bowen was winning the race for the fifth time, having triumphed with Dunbrody Millar (2007) and Always Waining for three successive years from 2010-2012, but it was a first success for his son.

Sent off an 8-1 chance, Mac Tottie had a host of Irish raiders for company after long-time leader Janika had cried enough jumping the last.

Ted Walsh’s Batcio and Willie Mullins’ Annamix were still in there with a chance on the run-in, but Mac Tottie ran right through the line to win by four and a quarter lengths from Batcio. Bowen also saddled the fourth, Francky Du Berlais.

“I have to say, when dad wants to get one ready he really does the job. This is the fifth time he’s won it,” said the emotional winning rider.

“James (Bowen, brother) schooled him the other day and he was beaming, he was so pleased. I’m so lucky that I got on him. It’s unbelievable. I can’t talk.

“I nearly got brought down at the first, but he soon got into a rhythm and really came alive after the Canal Turn. He was running away, and has gone on to win really well.”