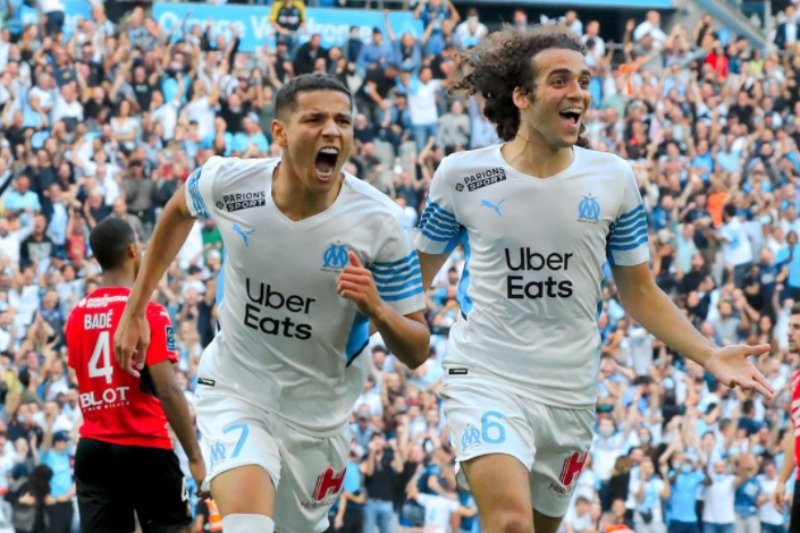 Announced close to the exit, Amine Harit managed to turn the tide thanks to his recent performances which seduced his club, Olympique de Marseille. The Phocaeans are now considering lifting the loan of the Moroccan international.

Like a phoenix rising from its ashes, Amine Harit has found the heights with Olympique de Marseille who could quickly make an offer to Schalke 04 who loaned him without an option to buy.

In the last four games, the young talent has scored two goals and provided two assists. “I’m in a good period and I’ve been feeling better and better for the past few weeks. In football, you always have to have hope and believe in yourself,” he said.

The Atlas Lion proved itself again on Sunday, after its XXL performance against Montpellier to the delight of its coach, Jorge Sampoli, who was full of praise for the former Nantes player.

” I’m not surprised by his level. We were hoping for that. When he started with us, he was a player who got into trouble many times in the game. He evolved footballistically. He is a player who weighs in the imbalance and in the one against one. He has become a very important player for us and he will be in every game of the final sprint.” Sampoli said.

Under contract with the German club, leader in the second division, until 2024, the Moroccan is not expected within his club open to any proposal.

Valued at 9 million euros by the specialized site TransfermarktAmine Harit could sign with OM for 6 million euros, if this materializes between the parties concerned.