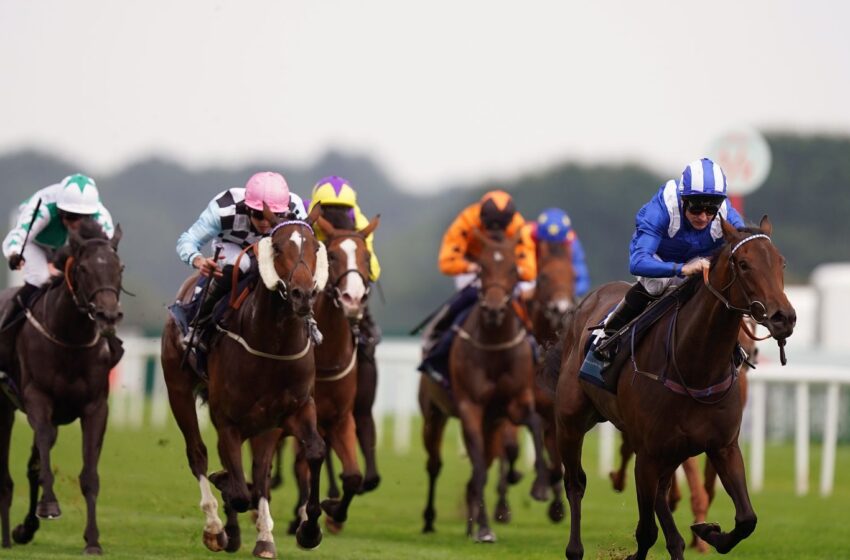 Allayaali looks set to sidestep the Qipco 1000 Guineas after failing to impress in a pre-racing workout at Newmarket on Wednesday.

The daughter of Dark Angel won two of her four starts for Charlie Hills last season and rounded off her juvenile campaign by finishing second in the Group Three Oh So Sharp Stakes in October.

The Shadwell-owned filly was a general 33-1 shot for the first fillies’ Classic of the season ahead of a gallop with two stablemates under Jim Crowley.

But after sitting last of the three, Allayaali was unable to pick up either the pacesetting Vindolanda or Saratoga Gold and a tilt at Guineas glory appears unlikely.

Hills said: “She has been in season a bit the last week, but on that (workout) we’ll probably be pretty conservative about coming here now, unless she starts sprouting wings in the next week or so.

“She’s not there in her coat just yet and I think at this stage we might look to something else. There’s a Listed race a couple of weeks after the Guineas.

“The two horses who she worked with are not bad and are both older horses and we’ll just check, as she was in season last week and was just showing signs there.

“This was the reason why we came here really – to see if she was up to it. There’s plenty of races for her and it’s a long season.”