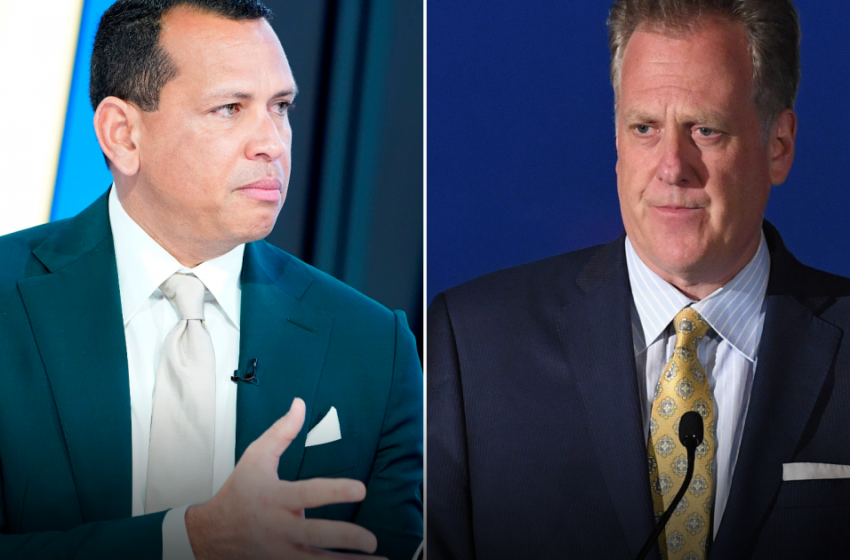 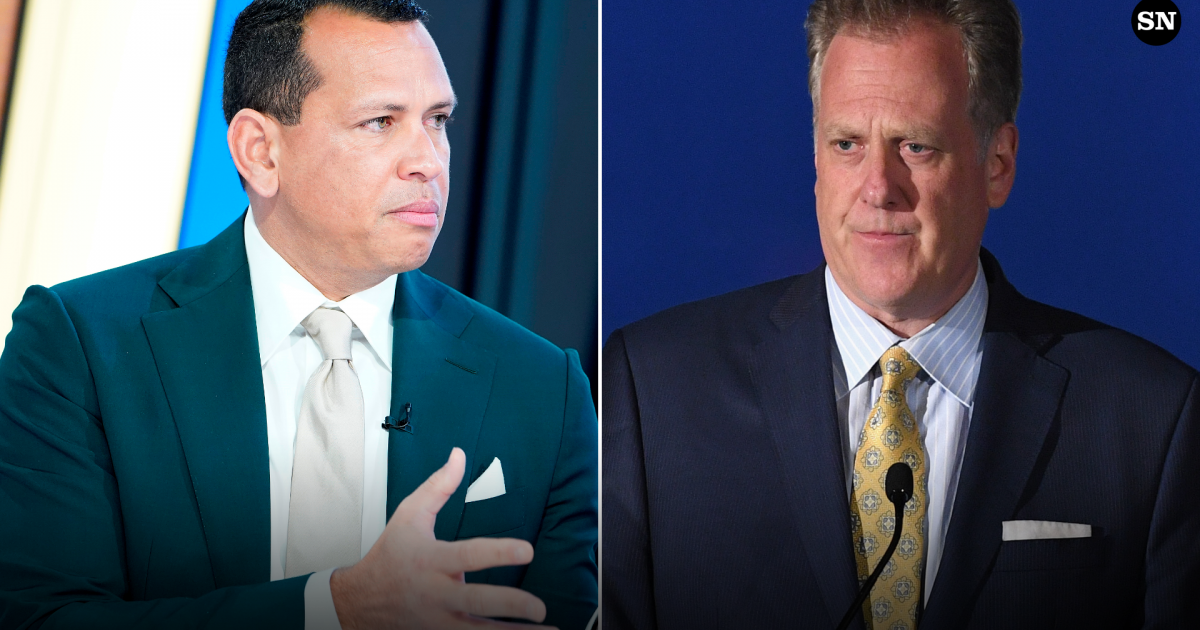 See ya … on Sunday nights.

ESPN is doing what it can to catch lightning in a bottle twice, this time, shifting from the popular, overnight sensation “ManningCast” to the “KayRod” broadcast on “Sunday Night Baseball” this season.

All-time great baseball player-turned analyst Alex Rodriguez and longtime voice of the New York Yankees and radio host Michael Kay are teaming up for alternative broadcasts this summer, with a short slate of games

While there’s some question as to what the broadcast will have to offer — and how people will react to more Alex Rodriguez — ESPN is swinging for the fences on a new alternate broadcast once again.

Here’s what you need to know:

Why Alex Rodriguez and Michael Kay are on ‘Sunday Night Baseball’

Playing off of the ever-popular “ManningCast,” ESPN is leveraging the relationship between former Yankee and three-time AL MVP Alex Rodriguez with long-time Yankees broadcaster Michael Kay.

While details surrounding the broadcast are scarce, the idea sounds similar to the “Manningcast,” but with

“Sometimes the game became secondary with the Manningcast,” Kay said on a press call. “They were brilliant, and in big moments they were locked in. I think we’ll be locked in, as well.

“But the way Alex and I see this, I don’t want to speak for Alex, is to sit there as if we were sitting in the stands and we are on TV and we’re just talking about the game with a couple of friends that sit down next to us.”

The KayRod Cast will include lively discussion and analysis, demos from Rodriguez, special guests connected to the game, customized graphics, social media and audience integration and stories from Rodriguez’s historic playing career.

A-Rod and Kay have a long-standing friendship — Rodriguez says that has endured for over a quarter-century — which ESPN hopes will come to the forefront on the broadcasts.

How to watch KayRod broadcast

The KayRod Cast is going to air exclusively on ESPN2 during select games throughout the 2022 MLB season. The broadcast will only air on ESPN2.

No, the KayRod Cast WILL NOT broadcast every Sunday.

Heading into the 2022 season, there are eight KayRod casts schedule, with three of the matchups TBD: