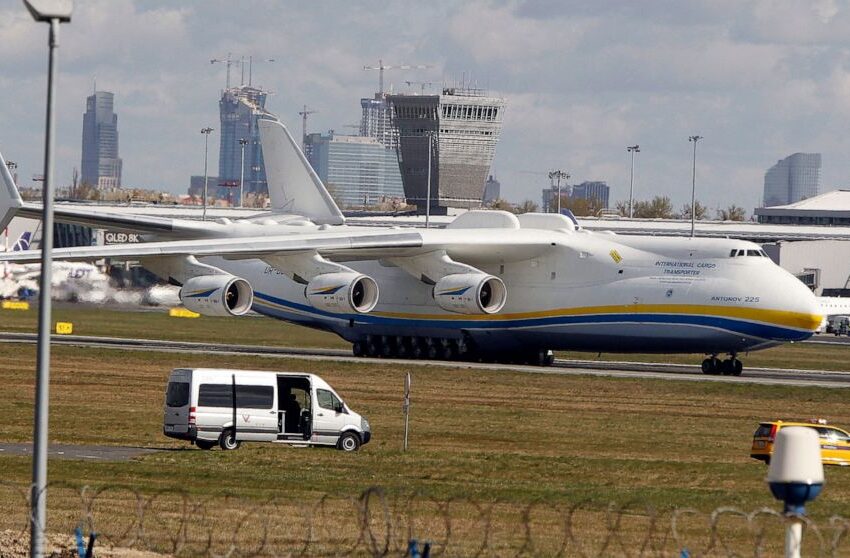 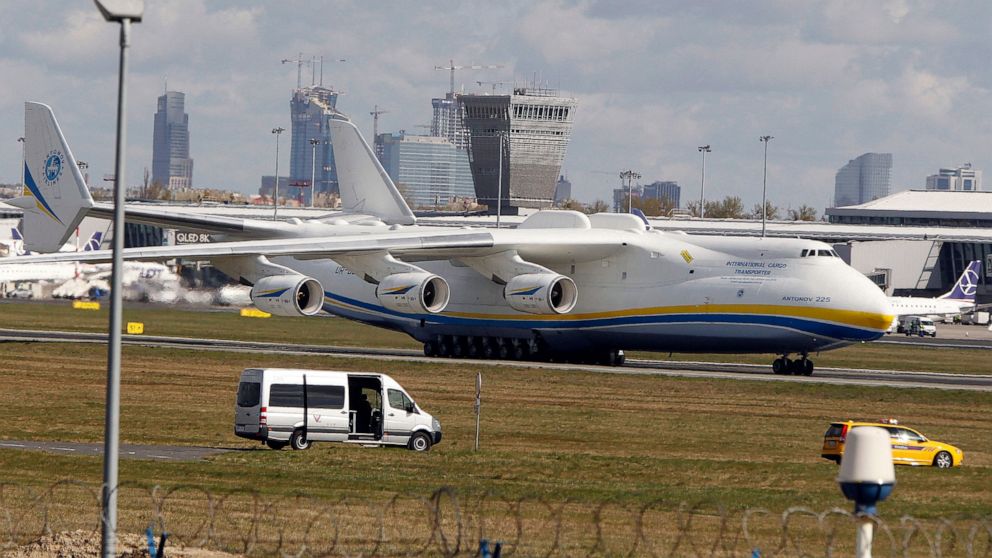 WARSAW, Poland — Air travel authorities in Poland are warning travellers of possible flight delays and cancellations at Warsaw’s airport due to a protest and some flight controllers quitting their jobs.

The protest is in reaction to changes made in January to the functioning of the flight regulatory body, the Polish Air Navigation Services Agency, as well as to allegations that it was not properly ensuring airspace security. The controllers have also criticized the new salary system, although it allows those most experienced to earn up to 45,000 zlotys ($10,500) a month.

Of Warsaw’s Frederic Chopin Airport’s 216 flight controllers, 44 quit last month and some 130 area threatening to quit in April. A new head of the regulatory body was appointed March 31 and negotiations are continuing.

On Saturday, a number of arrivals and departures were delayed by an average of 30 minutes at the airport. A spokeswoman for the airport, Anna Dermont, said the situation was the result of shortages in the control tower’s staff.

Poland’s Civil Aviation Authority has posted a warning that flights may be delayed or cancelled in the coming days.

The state auditing body, NIK, has found irregularities in the air navigation regulatory body’s work, saying there were internal tensions, while controllers complained of overwork.

In mid-March, airspace over eastern Poland was reserved only for military training and defense purposes, due to Russia’s Feb. 24 invasion of Poland’s eastern neighbour, Ukraine.