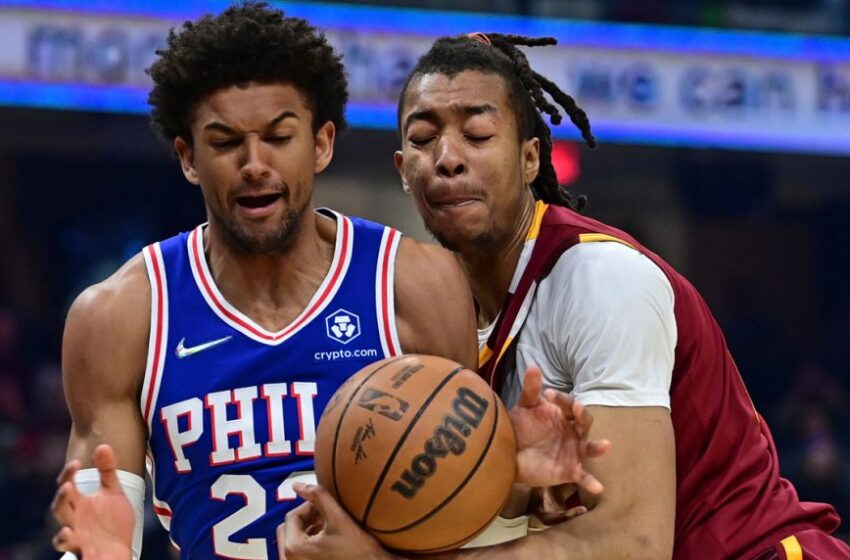 The Philadelphia 76ers will be without one of their top defensive specialists in Matisse Thybulle when they travel to Canada for road games against the Toronto Raptors in the first round of the playoffs.

Thybulle said he was raised in a “holistic household” and declined to become fully vaccinated. He said he did feel the need to get one shot last season but did not go through with anymore, saying “I felt like I had a solid foundation of medical resources that could serve me beyond what this vaccine could do for me.”

“It was not the outcome that I wanted,” he said. “It’s always hard not be available.”

Editor’s Note: The COVID-19 situation, in sports and around the world, is constantly evolving. Readers in Canada can consult the country’s public health website for the latest.

Thybulle said he’s accepted his decision could hurt the Sixers, his reputation and future earnings but he did not see any benefits he could get from trying “alternative medicine.”

The 25-year-old already missed a game back on April 7 after being ruled ineligible to play. He is averaging 5.7 points, 2.3 rebounds, 1.1 assists, 1.8 steals and 1.1 blocks per game while shooting 49.7 per cent from the field and 31.0 per cent from three-point range this season.