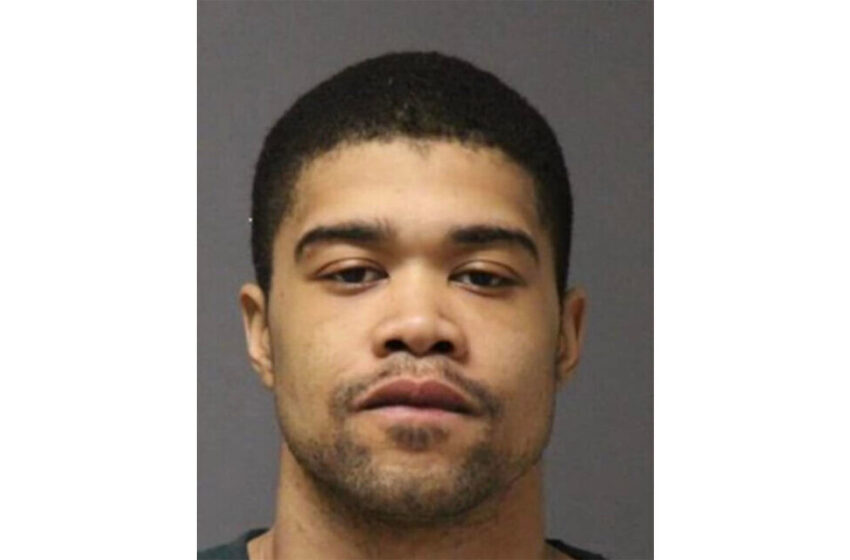 A third person was seriously injured in the series of attacks.

Police charged a suspect, Dion Marsh, with three counts of attempted murder and bias crimes for the attacks around the city of Lakewood.

The Anti-Defamation League said it was “saddened and outraged” by the attacks.

The Lakewood Township Police Department said that on Friday at around 1:15 p.m., the suspect assaulted a driver and stole his vehicle in Lakewood, after several other attempted carjackings.

At around 6 p.m., the suspect used the vehicle to ram another victim, who was hospitalized in stable condition, and close to an hour later, stabbed another man in the chest.

Around 8:20 p.m., the suspect ran over a pedestrian in the nearby town of Jackson.

The second two victims were in critical condition, but listed as stable.

Investigators determined that Marsh was responsible for all three criminal acts, police said. He was arrested later on Friday and is being held in Ocean County Jail. Marsh is 27 and from Manchester, New Jersey. 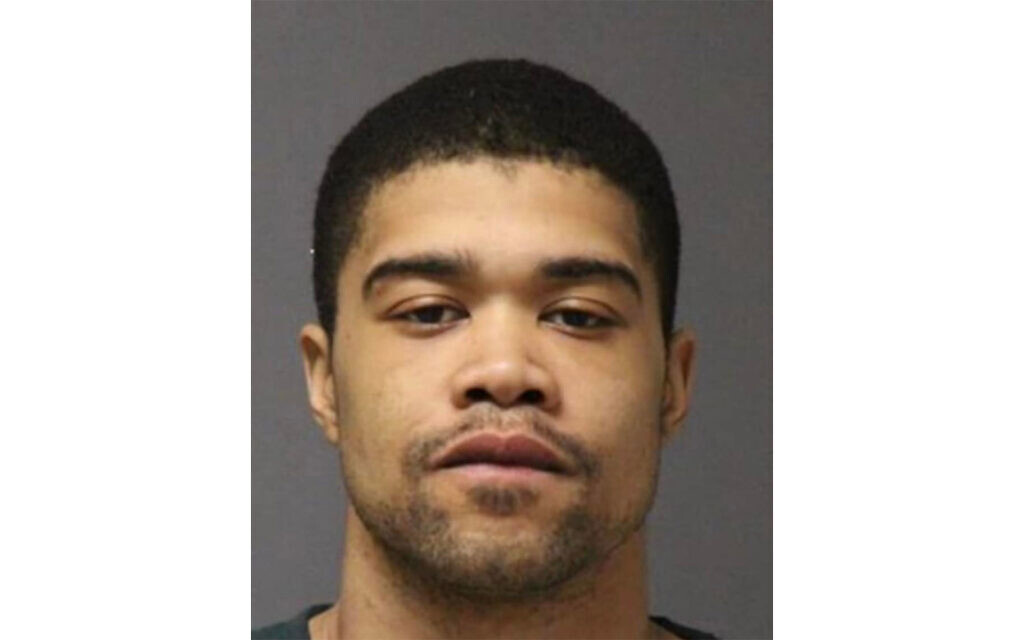 Dion Marsh, the suspect in an alleged antisemitic crime spree in New Jersey, in a photo released by the Lakewood police on April 8, 2022. (Courtesy/Lakewood Township Police Department)

The Anti-Defamation League’s New York and New Jersey branch said the stabbing victim was an Orthodox Jew. Lakewood Alerts, a local news outlet, said all four victims were Jews — the driver of the vehicle, the stabbing victim, and the two men who were hit by the car.

The suspect made antisemitic comments after his arrest, the ADL said.

Ocean County Prosecutor Bradley D. Billhimer said, “The bias charges are based on statements he made to detectives after his arrest.”

The Lakewood Scoop, a community news outlet, said on Saturday night that one of the ramming victims underwent surgery on Friday and Saturday and had another 10- to 15-hour surgery scheduled for Monday.

The news outlet said the stabbing victim was around 20 years old.

Agudath Israel of America, an Orthodox Jewish umbrella group, said it was “shocked and horrified” by the attacks. It identified two of the victims as Tzvi Aryeh and Moshe Yigal.

Lakewood police said they were increasing patrols around the city after the attacks.

In a separate incident, in New York City on Saturday night, a large group of teens threatened and started an altercation with Jewish people who were walking home from synagogue.

At the conclusion of Shabbos a large group of teens threw a ball, made threats, and started a fight, with a few community members coming home from Shul. Thanks to a fast response by our Vol’s they fled the area averting an escalation. Tnx @NYPD71Pct for responding #SaferStreets pic.twitter.com/Frr7sgMCc8

Video said to be from the scene showed a physical altercation on a city sidewalk in the Crown Heights neighborhood of Brooklyn, the home base of the Hasidic Chabad movement.

Anti-Black and antisemitic crimes were the most common incidents, in line with previous years.

There were 347 reported anti-Jewish crimes in 2021, representing 17% of all hate incidents, the report said.

Lakewood, with a large Orthodox Jewish population, is the fifth-largest city in New Jersey. The city in the southern part of the state is a destination for Orthodox Jews from New York City who are seeking a more affordable cost of living and is home to several massive yeshivas that attract students from around the world.

In New York City, Jews have been targeted in hate crimes nearly daily this year. Many of the attacks take place during Shabbat, when many religious Jews are walking to and from synagogue, and do not have phones on them, making it more difficult to summon help.

Police figures showed 81 reported antisemitic incidents in New York City so far this year, as of the end of March, marking an increase of over 300% compared to the same period last year.